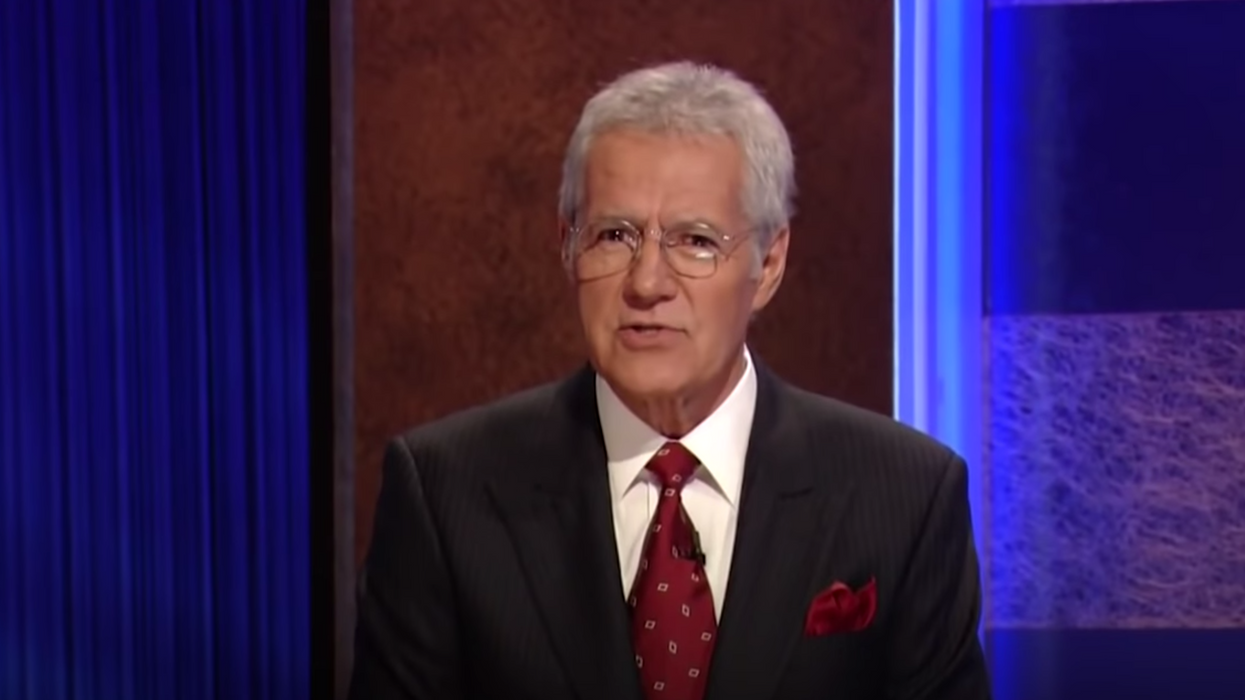 It's always heartbreaking when someone you love falls ill, and when Jeopardy! host Alex Trebek announced he had been diagnosed with cancer earlier this year, his fans were absolutely devastated.

The 79-year-old has been hosting the show since 1984, and although he was diagnosed with stage four pancreatic cancer earlier this year, he has no plans of quitting or retiring anytime soon, a coworker told People.

Back in October, the host also confirmed in an interview with CTV News that he planned to keep working "as long as [his] skills do not diminish."

Trebek has undergone several rounds of chemotherapy since being diagnosed, and he admitted that the sores the treatments leave in his mouth have made it difficult to enunciate and pronounce certain words.

"I’m sure there are observant members of the television audience that notice also, but they’re forgiving. But there will come a point when they [fans and producers] will no longer be able to say, 'It’s okay.'"

Jeopardy! fans and contestants alike have shown plenty of love and support for Trebek through this hard time. The host got particularly emotional during an episode of the show when a contestant left a super sweet love note for him to read.

Although he's been struggling himself, the Sudbury native hasn't once hesitated to give back to others around him. About a month ago, the host donated $10 million to the University of Ottawa.

A stage four diagnosis is not an easy one, but Trebek is handling it with an immense amount of strength, courage and grace.

"I’m not afraid of dying. I’ve lived a good life, a full life, and I’m nearing the end of that life… if it happens, why should I be afraid of that?", Trebek told CTV.

If you want to hear more about the Canadian icon's heroic battle, be sure to turn into his ABC News special that's set to air today, December 30.