The real Renner most definitely does not need your money. 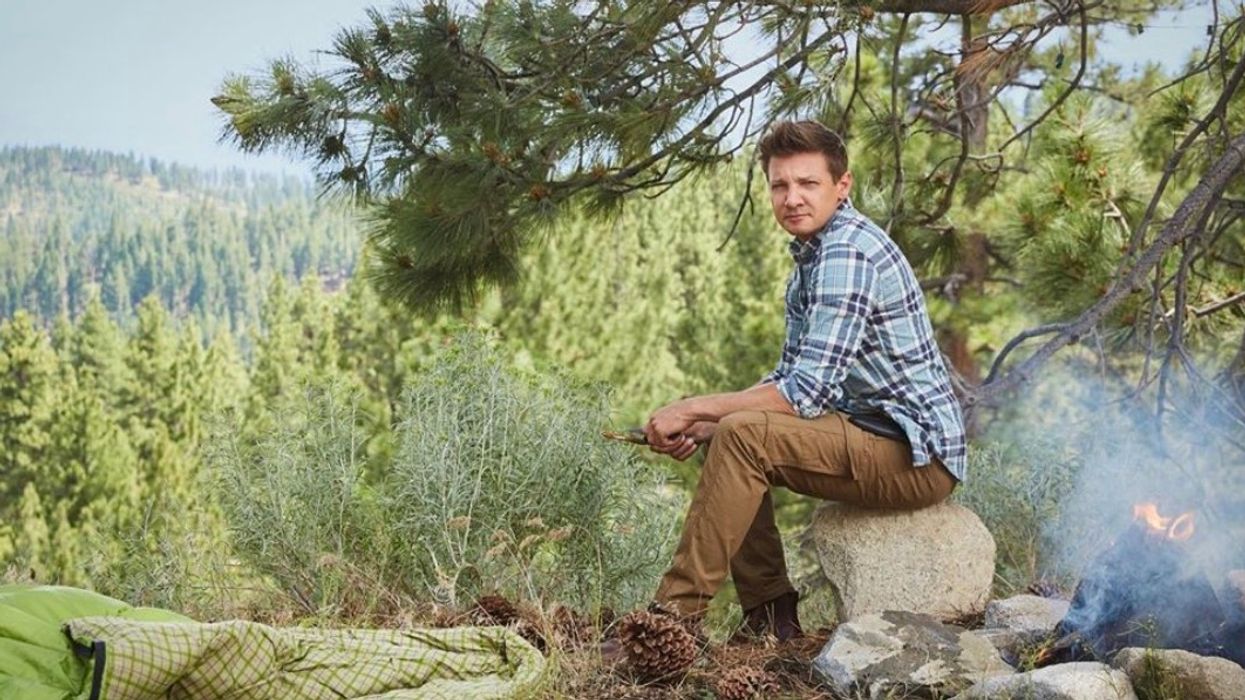 If there's one thing the internet is known for, it's hilarious fail videos. But if there's something else the internet is known for, it's definitely scams. One of the more recent scams going around appears to be someone posing as Jeremy Renner and asking for money. This Jeremy Renner scam has already been attempted against a resident of Vernon, British Columbia.

Crime Stoppers Central Okanagan took to their Facebook page to warn other B.C. residents about falling into the Jeremy Renner scam.

"We are aware of a recent Romance scam where a person purporting to be actor Jeremy Renner has been engaging with women through social media sites," the organization wrote. "The scammer has made promises to come to the victims location and meet up with them but of course there is a hitch. The scammer needs money for various reasons, ie for airfare, passport fees etc."

It's not clear why anyone would think that Jeremy Renner, a massive Hollywood star who has appeared in films like Avengers: Endgame, Wind River, and Arrival, would need financial help for plane travel, but scams are generally not logically sound, as it is.

Crime Stoppers Central Okanagan offers a few tips on how to recognize a romance scam, the first of which is being wary of anyone declaring their love for you before meeting in person.

"Ask yourself – would someone I’ve never met really declare their love after only a few emails?" the organization wrote.

The organization also urges people not to send or receive money from unknown individuals, as receiving money from them can be a form of money laundering.

Back in 2017, previous scams prompted the attention of the real Jeremy Renner, who absolutely does not need anyone to send him money.

"Dear fans, please do NOT engage with any fakes on social media asking for money or anything else for that matter," Renner wrote on his Instagram.

Crime Stoppers also stresses that if anyone believes that they or anyone else are being scammed, that they should "file a report with the CAFC toll-free at 1-888-495-8501 or online www.antifraudcentre.ca."