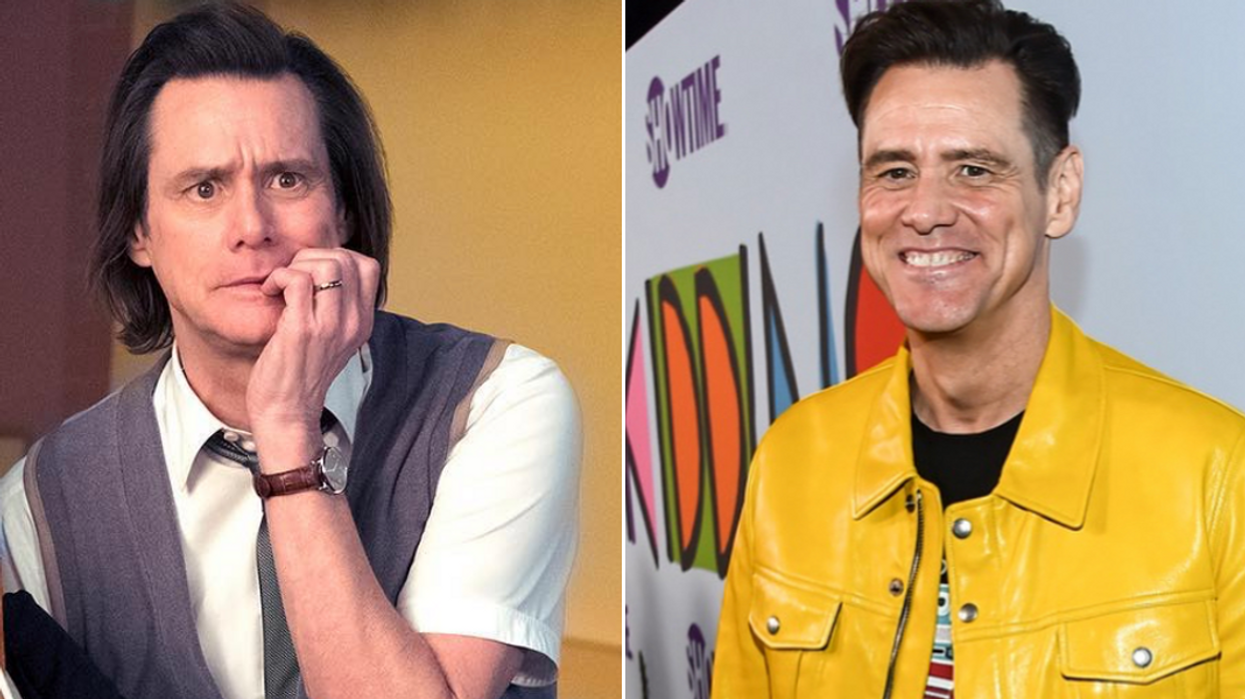 Jim Carrey is well known for a lot of things, comedy, acting, being Canadian, but not a lot of people know that he actually writes as well. Carrey just announced that he'll be publishing his second book next year. Jim Carrey's book Memoirs and Misinformation will dig deep into his Canadian upbringing, which us Canadians will love!

His first book, How Rolland Rolls, is actually a children's picture book that explains humanity's interconnectedness in terms kids will understand. His newest book is drastically different and definitely meant for the eyes of adults.

The associated press announced the book called Memoirs and Misinformation is co-written with Dana Vachon and is described as a “fearless and semiautobiographical deconstruction of persona.” The memoir will focus on topics such as, "acting, Hollywood, agents, celebrity, privilege, friendship, loneliness, romance, addiction to relevance, fear of personal erasure, growing up in Canada, and a cataclysmic ending of the world — apocalypses within and without.”

The only thing Carrey has said about the book himself is, "None of this is real and all of it is true." If anyone out there knows what he means by that please let us know.

There's no doubt that his novel will be hilarious and heartbreaking at the same time, especially because we know his road to fame wasn't exactly an easy one.

The novel is scheduled to be released sometime in May and is being published by Knopf.

This isn't the only project Carrey has going on right now. The second season of his show Kidding is currently in production and is slated to be released just before his book release on February 9.

It's always good to see a Canadian celeb thriving in the limelight!