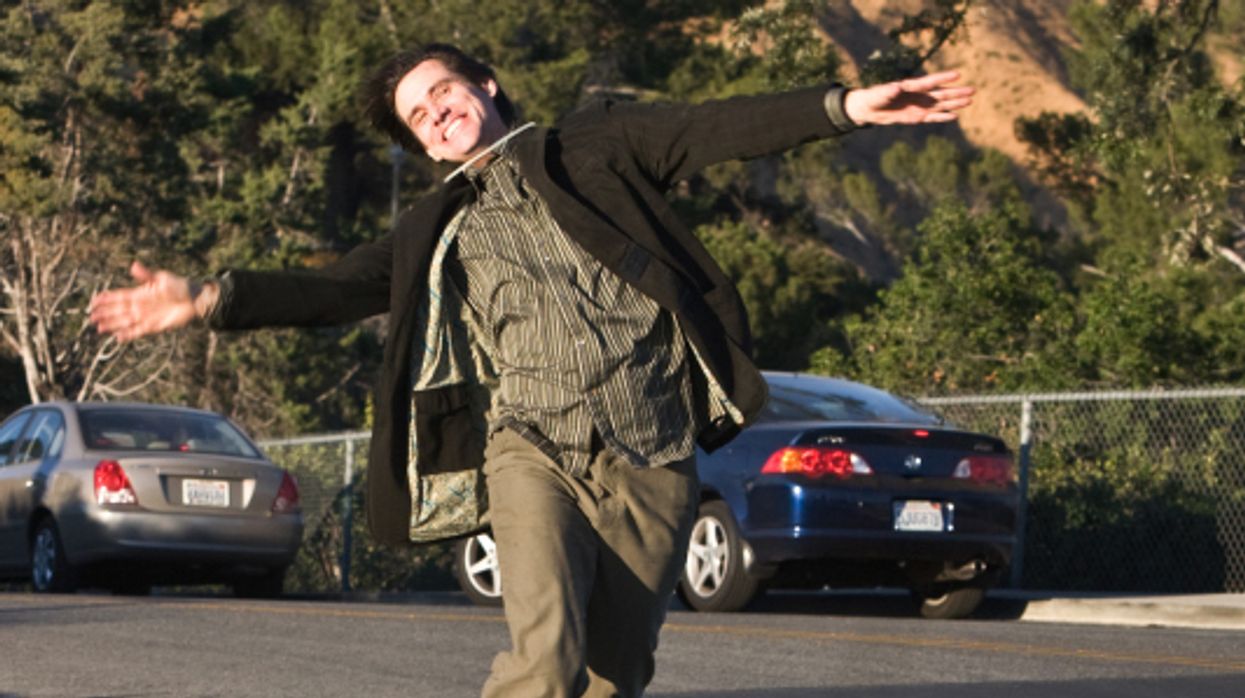 You know him from all sorts of movies dating back to the early '80s and though he's slightly slowed down in the past few years, his reign is still strong in the entertainment industry. He's one of the most hilarious comedians who also happens to be a loved Canadian. Jim Carrey's net worth is one of the highest in Hollywood and his best paycheque came from Yes Man.

The actor from Newmarket, Ontario has certainly made a name for himself and gained tons of fans for his quirky and unique comedy. He's known for his satire that's sometimes inappropriate but well-loved by audiences.

These days, he stirs up drama on Twitter with controversial drawings that are usually related to politics but always have a comical twist.

His very first film, in 1981, was called Rubberface and premiered on CBC, staying true to his Canadian roots.

In 1994, three of Carrey's most widely-known movies premiered: Ace Ventura: Pet Detective, The Mask, and Dumb and Dumber.

You've likely spent your holiday season watching How the Grinch Stole Christmas from 2000, which is available on Netflix Canada right now.

But the 57-year-old's highest-paid role didn't come until 2008 when he starred opposite Zooey Deschanel and Bradley Cooper in Yes Man. The film only got itself a 46% rating on Rotten Tomatoes and 6.8/10 stars on IMDb.

According to Celebrity Net Worth, "he was entitled to 36.2% of profits which brought his total payday to $35 million. That is one of the 30 largest paychecks in film history."

They also reported that his total net worth is $180 million, which comes from "hundreds of millions of dollars from film salaries and backend bonuses."

According to Showbiz Cheat Sheet, his next highest-paid movie was Bruce Almighty for $25 million. Following that and all tied for earning him $20 million are How the Grinch Stole Christmas, Liar Liar, The Cable Guy, and Me, Myself & Irene.

You can look forward to seeing the Canadian make his film comeback in Sonic the Hedgehog in 2020. Catch the trailer below.