John Cena and Nikki Bella Are Back Together And We're Crying

They've reunited after calling off their engagement. 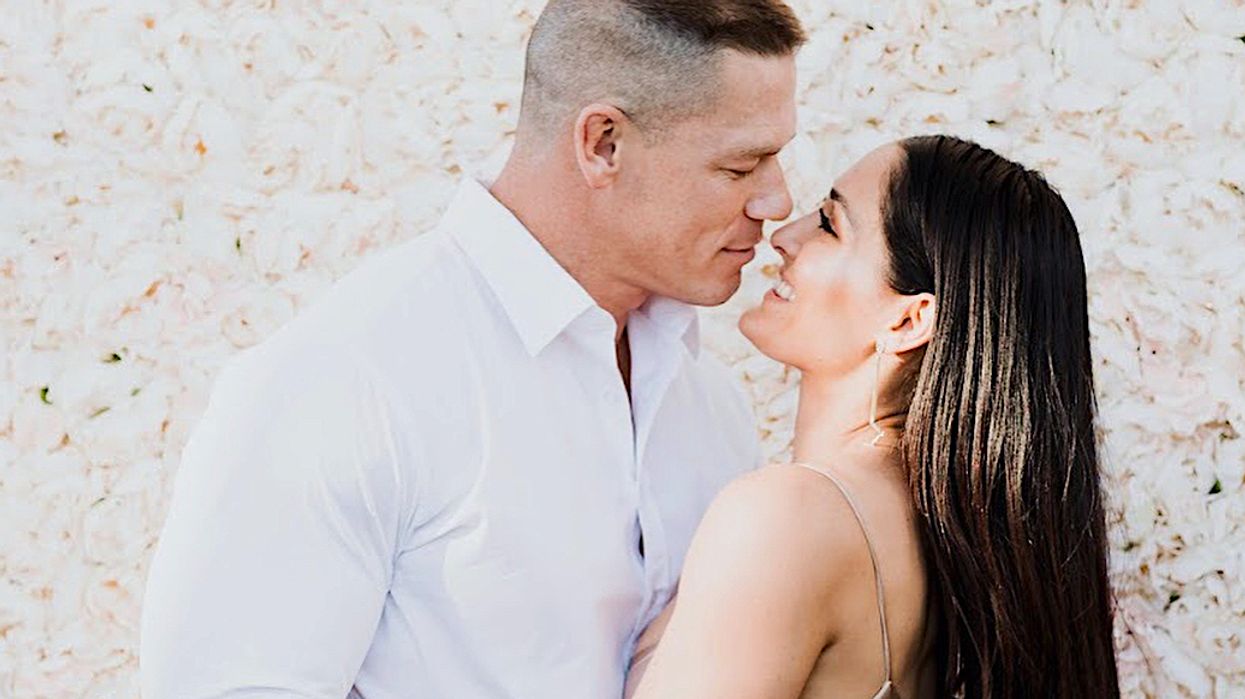 Could it be true? It looks like John Cena and Nikki Bella are actually back together!

It was only a month and a half ago when John Cena and his fiancee Nikki Bella broke up and called off their engagement. The two seemed like the perfect couple in Hollywood, so when they split after spending six years together, their fans were devastated. According to US Weekly, Nikki reportedly called off the wedding earlier this month so she could have more time to make a decision about what she wanted in life. An insider said, "Calling off the wedding was the right decision at the moment and their relationship only grew from it."

The insider continued on, stating, "It didn't mean that any love was lost, or that they lost any feelings for one another, but they both have realized that they love each other and want to be with one another." That's a relief! Fans were definitely worried that the pair would not be getting back together.

John Cena and Nikki Bella's relationship has played out on the tv reality show Total Bellas. There's even an episode that covers Bella calling off the wedding.

One of their main issues was that John Cena didn't want children and Nikki really did. This split caused John to look at his actions and he ultimately changed his mind.

A few weeks ago, he went on the Today show and professed his love for Nikki and admitted that he wants to be the father of her children. It is literally the most heart-wrenching video on the internet.

Now, the couple is reportedly back together and their fans couldn't be happier!