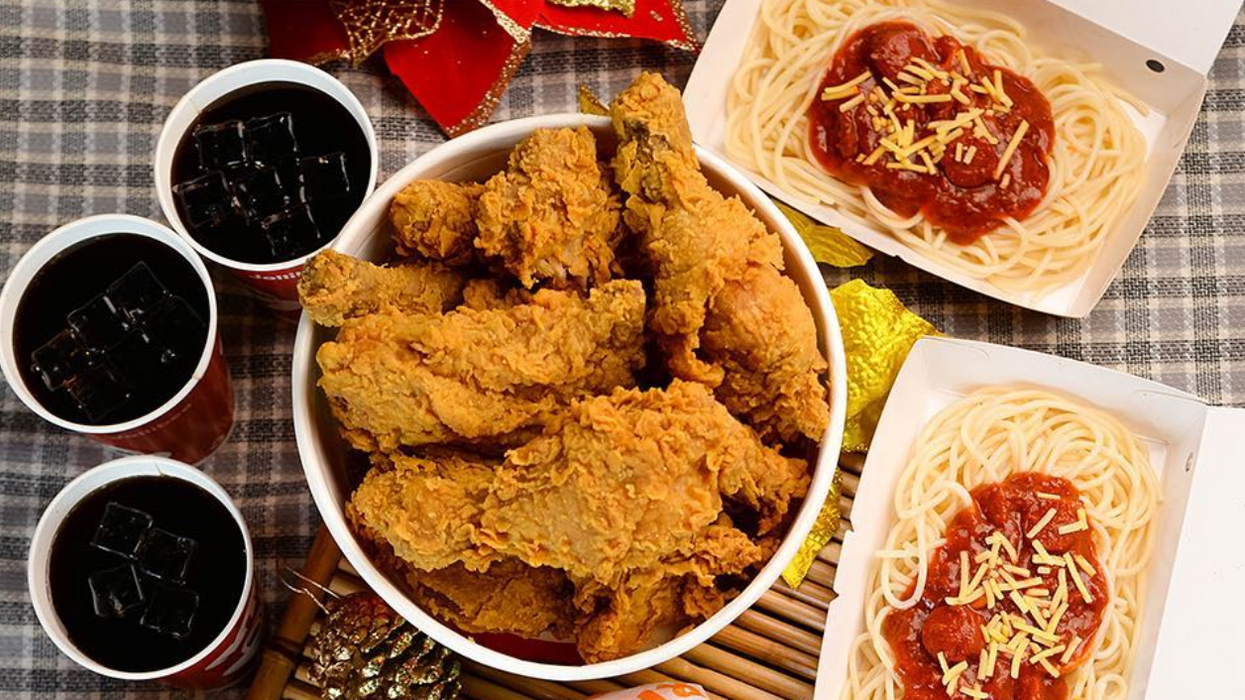 Of course if you wanted to try it but were stuck living on the other side of the country it wasn’t much use to only have one location in Canada.

But there’s good news for all you food lovers out there, Jollibee’s is planning an incredibly MASSIVE expansion across the country.

Right now the chain has 3 locations in Canada, one in Scarborough and a pair in Winnipeg with a fourth on the way to Mississauga very soon.

But the company has some incredibly ambitious goals for where it will be in 5 years from now.

That’s because in that space of time it’s planning on opening 100 stores coast to coast. No exact locations have been announced yet for where these stores will be, but you can bet if you live in a major Canadian city there should be at least one or two where you can get to try out what Filipino fast food tastes like.

Now this doesn’t mean that you’ll be seeing them as often as you see something like McDonalds, who have over 1,400 locations in Canada. But it’s a big step for a company that just last year didn’t have a single store in this country.

Doug Ford's daughter Kyla Ford has changed the name of her cookie business, telling Narcity that she's "heartbroken" over the backlash that the name has received.