Their friendship is precious. 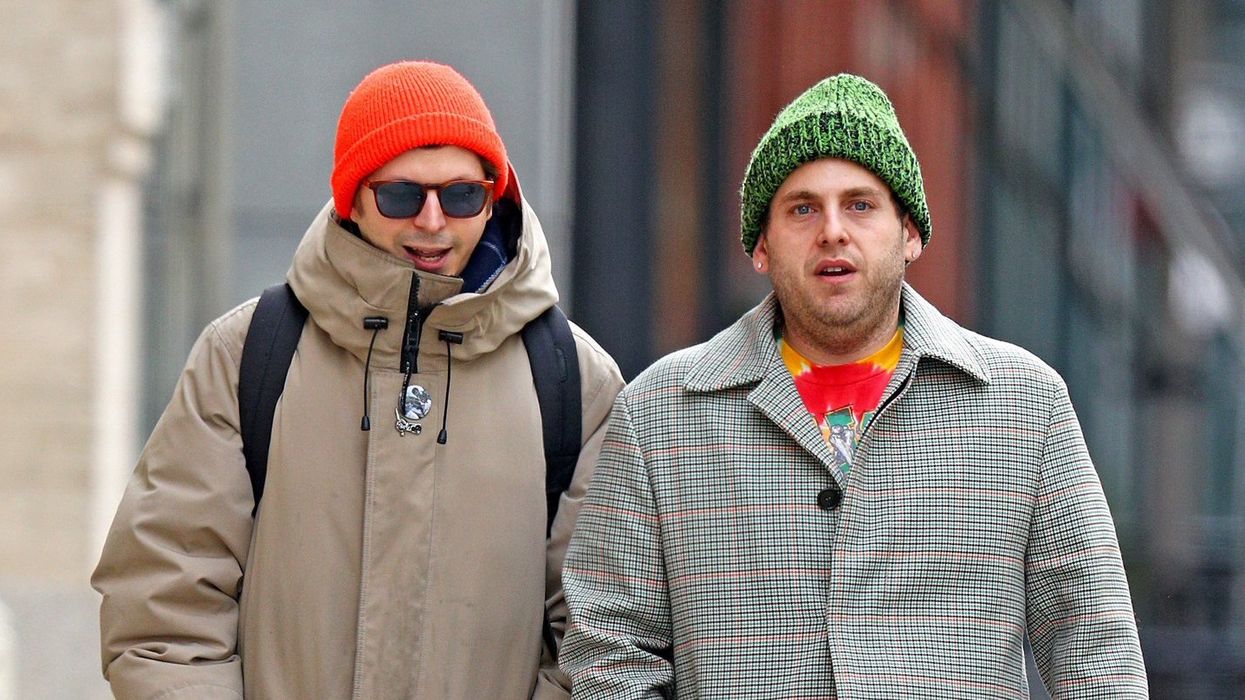 Like any other millennial, we are obsessed with Superbad, and now we're even more obsessed with the fact that Jonah Hill and Michael Cera just reunited in New York City.

The two actors co-starred in the hilarious 2007 film, Superbad. It is still considered to be one of the most hilarious modern comedies ever. The film was all about their bromance and it's clear that their friendship is still alive and well.

They were seen strolling through the streets of New York City. Michael Cera is currently working on the revival season of Arrested Development while Jonah Hill has been writing and directing his new film Mid 90s.

Even though they haven't been in any films together since Superbad, we're so happy to see that they've remained close friends. Even though they're not super obvious about their friendship, they've always been there to support each other.

One of the best friends I’ve ever had is also my favorite actor. Michael Cera’s opening his new play “Lobby Hero” by Kenneth Lonergan on Broadway this week. So proud of this dude . Can’t wait to see it . Even though they've been busy working on separate projects, the bromance will forever live on. And who knows, maybe they'll make a new movie together. We have our fingers crossed for Superbad 2.