Get up close and personal with your favourite boyband! 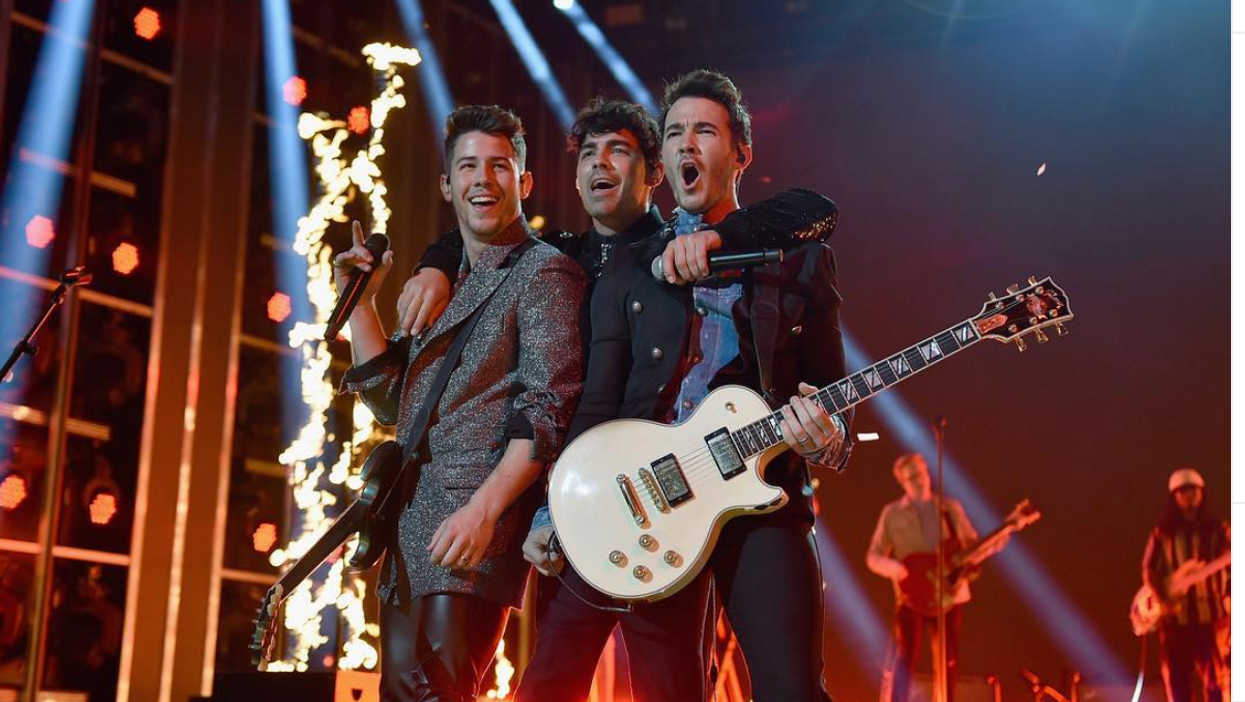 It’s time to sing your heart out! You may not be seeing them in person anytime soon, but the Jonas Brothers concert documentary is coming to Amazon Prime Video tomorrow, and it will give viewers the chance to get up close and personal with their favourite boyband.

Back in 2019, the Jonas Brothers returned to the spotlight after a six-year hiatus from making music as a group. In celebration of their reunion, they teamed up with Prime Video to release Chasing Happiness in June of last year.

The documentary gave fans a behind-the-scenes look at how the JoBros prepared for the release of their album Happiness Begins, and how their lives have changed over the course of the last few years.

Chasing Happiness found great success after its premiere, and even scored a rating of 7.9/10 on IMDb. Now, nearly a year after its release, Kevin, Joe, and Nick are back again with a brand new documentary for their fans to enjoy.

This afternoon, Prime Video released the trailer for Happiness Continues, a film that follows the boyband on their Happiness Begins tour. If you have yet to see the Jonas Brothers perform live, this is the perfect way to do so without having to buy a ticket or even leave your house!

According to Just Jared Jr., the group has been teasing this project for some time now by texting fans “Happiness Continues…”. Earlier this year, the youngest member of the group, Nick, also revealed that the JoBros have been spending plenty of time in the studio lately.

“We have been back in the studio with Ryan Tedder, working hard on the new record, which is going to be announced in the next couple weeks — title, tracklist, all that,” he said in an interview back in February.

With concerts currently being postponed and even cancelled worldwide, plenty of celebrities have turned to social media and streaming platforms to share their content with their fans so that they have something to enjoy for the time being.

Happiness Continues is coming to Amazon Prime Video on April 24. You can check out the trailer for the new documentary below.