They even celebrated Thanksgiving together. 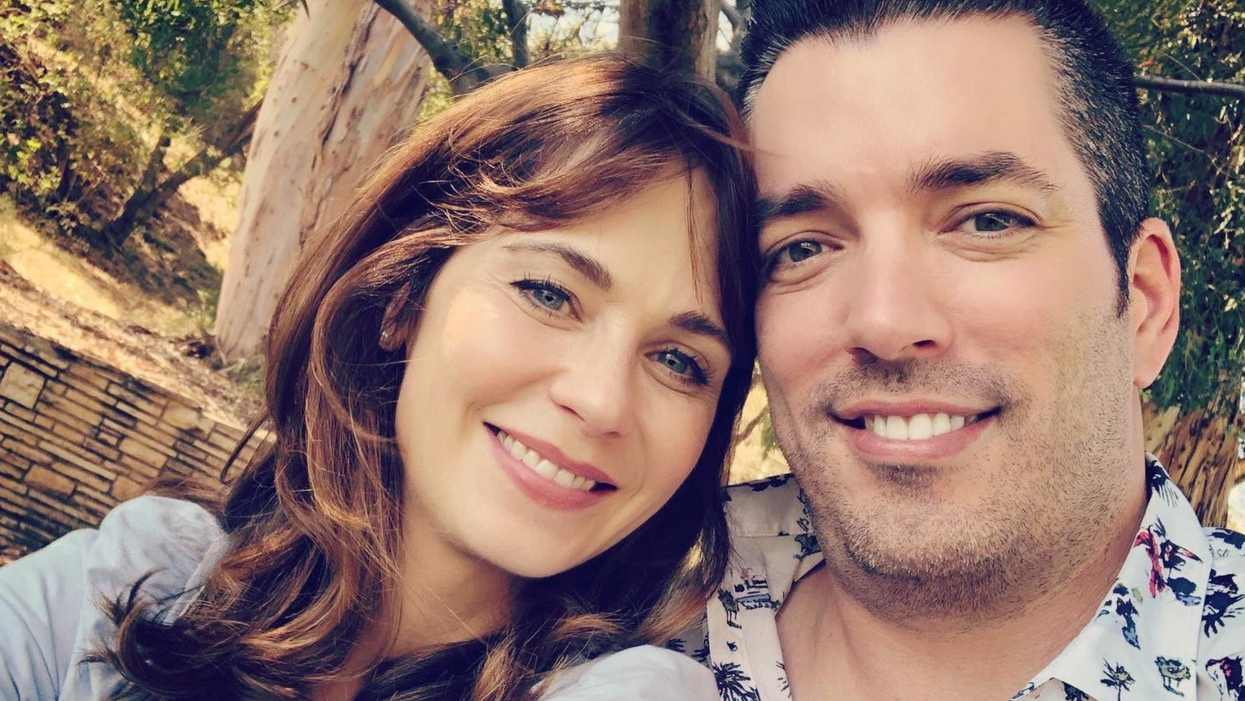 It's now been several months since news broke that Zooey Deschanel and Jonathan Scott are dating, and it looks like the couple has taken the next steps in their relationship. After spending Thanksgiving together this week, Scott dedicated an adorable tweet to those closest to him, including Deschanel.

Word of the unexpected relationship broke back in September, following Deschanel's split from her ex-husband, Jacob Pechenik, in January. When filing for divorce, he cited "irreconcilable differences," and his hoping to share custody of his two young children with the actress.

Deschanel and Scott met while filming an episode of Carpool Karaoke and immediately hit it off. They kept their relationship relatively private at first, but more recently, they've been going public on social media and attending plenty of events together.

"I am seeing someone. I’m a very private person, so I don’t typically talk about that. It’s definitely special for me because I am the guy who raises the bar in what I’m looking for in a partner. I was caught a little off guard. It was definitely a pleasant surprise,” Scott told UsWeekly back in September.

Apparently the relationship has continued to go well, as Scott just dropped a pretty big confession on Twitter.

"I am beyond thankful to be surrounded by such incredibly fun loving people & puppies. You bring joy to my life. I love you #HappyThanksgiving #ThankYouToOurFansToo," the Property Brothers star shared on November 27.

The photos he tweeted included various shots of his two brothers and their wives, his parents, his puppies, and of course, an adorable selfie of him and Deschanel.

Most recently, the couple took a trip to Las Vegas together, which Scott described as "perfect."

It was also revealed that Deschanel would be spending the upcoming Christmas holidays with Scott doing some carolling, which is definitely a sign that things are going well.