Cupid is on his way! 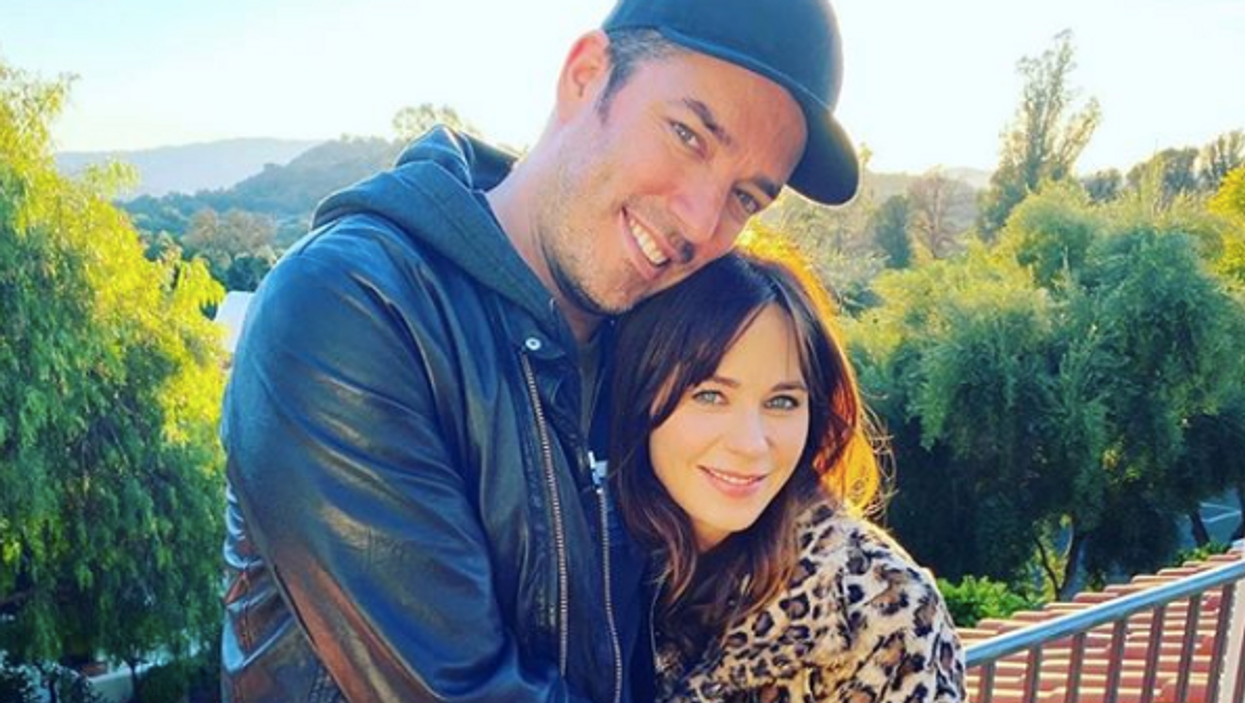 It's officially the season of love and many couples are gearing up for big holiday plans. It's especially romantic for those celebrating Valentine's Day together for the first time. That includes Jonathan Scott and Zooey Deschanel who are reportedly in for a treat thanks to the Property Brothers star.

According to Us Weekly, Scott shared his plans for the big day with them. He said, "The unfortunate thing for me is I’m starting two new demolition projects in Vegas, so I can’t leave town [on Valentine's Day]. But in Vegas I’ve prepped an entire evening of romance, so we’re going to be doing a full romantic everything: from the meal to a surprise evening event … It’s going to be pretty fun."

Leave it to the romantic Canadian to have his "evening of romance" prepped and ready to go so early in advance.

The 41-year-old contractor and the New Girl star reportedly met last summer while filming James Corden's Carpool Karaoke alongside both of their siblings.

They hit it off and by September, their relationship was confirmed and adored by fans.

Scott also told Us Weekly that "I’ve never actually been in a relationship where someone reciprocates the amount of romance and the amount of little things that I put into it. We’re into a lot of the same things."

He isn't shy about sharing his love for the actress on social media. He admitted his love for her on Twitter and the two even started off their new year with adorable Instagram posts.

The Property Brothers star threw Deschanel an incredible '80s-themed party for her 40th birthday last month so we can only imagine how lavish his Valentine's Day plans are.

Earlier last month, Scott "sparked a frenzy" according to Country Living when he posted cryptic messages on Instagram that hinted at a possible engagement.

When the actress shared a photo of them from the Golden Globes, her beau commented, "May I have this...and all future dances?" and Deschanel replied, "Yes! Can’t wait. You’re my favorite dance partner." Fans left replies questioning whether that was a hint at an upcoming proposal.

Within the months they've been together, the couple has made their red carpet debut, taken a Las Vegas vacation, sang a Christmas duet together, and even got a computer-generated couple name called "Jonaooey."