Jordyn Woods is opening up about her cheating scandal, and it could get her in trouble. 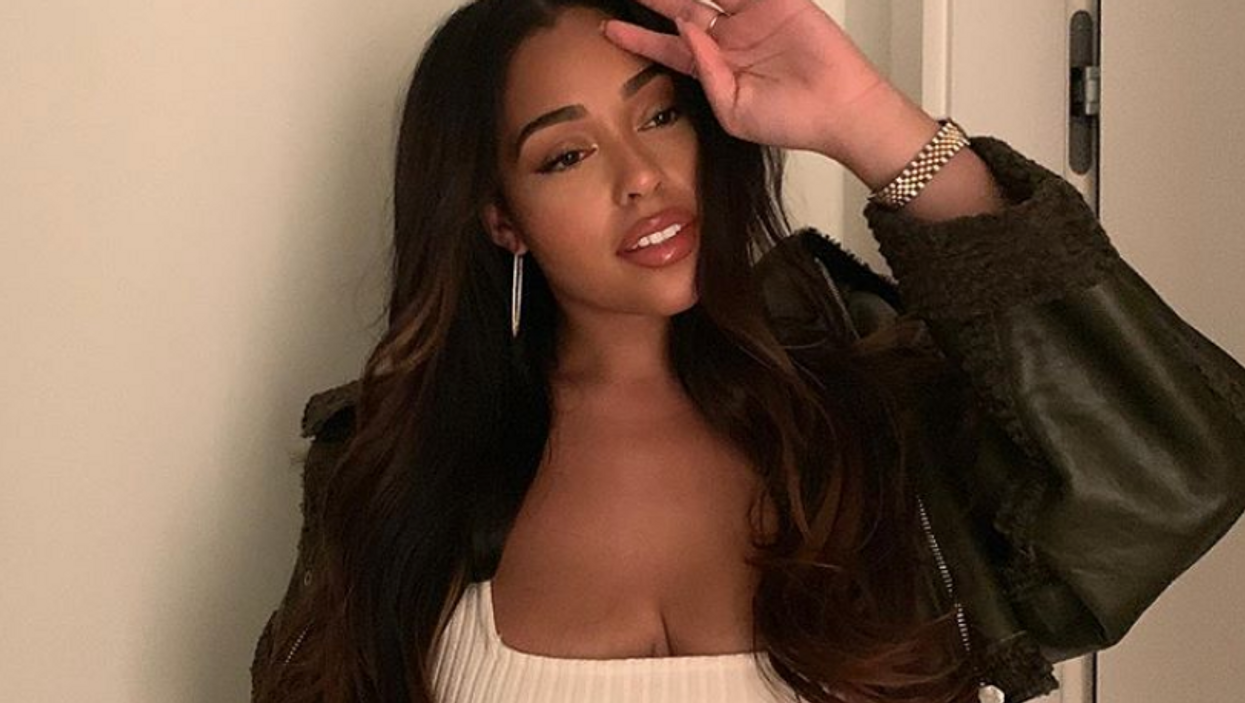 While we're over here waiting for Jordyn Woods to drop her whole story, there may be a reason why she hasn't. You see, when you deal with the Kardashian-Jenner family, you have to realize that anything they do can be used against them. They have their family, their best friends, their friends, and then random people in their lives. All of those people have one thing in common. And it could be the reason Jordyn Woods could get sued if she opens up too much about her cheating scandal.

When you're dealing with a family or a person, who is so popular that anything they do could break the news, you have to sign something called an NDA which is a non-disclosure agreement. An NDA is a confidentiality agreement so that all secrets stay secret. And yes, Jordyn Woods did sign one as Kylie Jenner's BFF.

The reason we haven't really heard from Jordyn may be because she can't legally talk about her cheating scandal. However, that's all going to change on Friday, March 1st when she opens up to Red Table Talk, which is Jada Pinkett Smith's show. If Jordyn does abide by the NDA, she really won't be able to say anything unless she only apologizes. READ MORE: Jordyn Woods Just Went Live On Instagram And It Looks Like We’re Getting Her Side Of The Story

Whether or not Jordyn spills the tea or her version of the story, the Kardashians are apparently not happy about her soon-to-be interview. Their family friend Larsa Pippen commented on a photo and said she 'hoped it was the same story she told Khloe', while Khloe's BFF Malika wondered if she would 'blame it on the alcohol again'. Oh boy. We cannot wait for Friday.