Jordyn Woods has moved out of Kylie Jenners home amid cheating scandal. 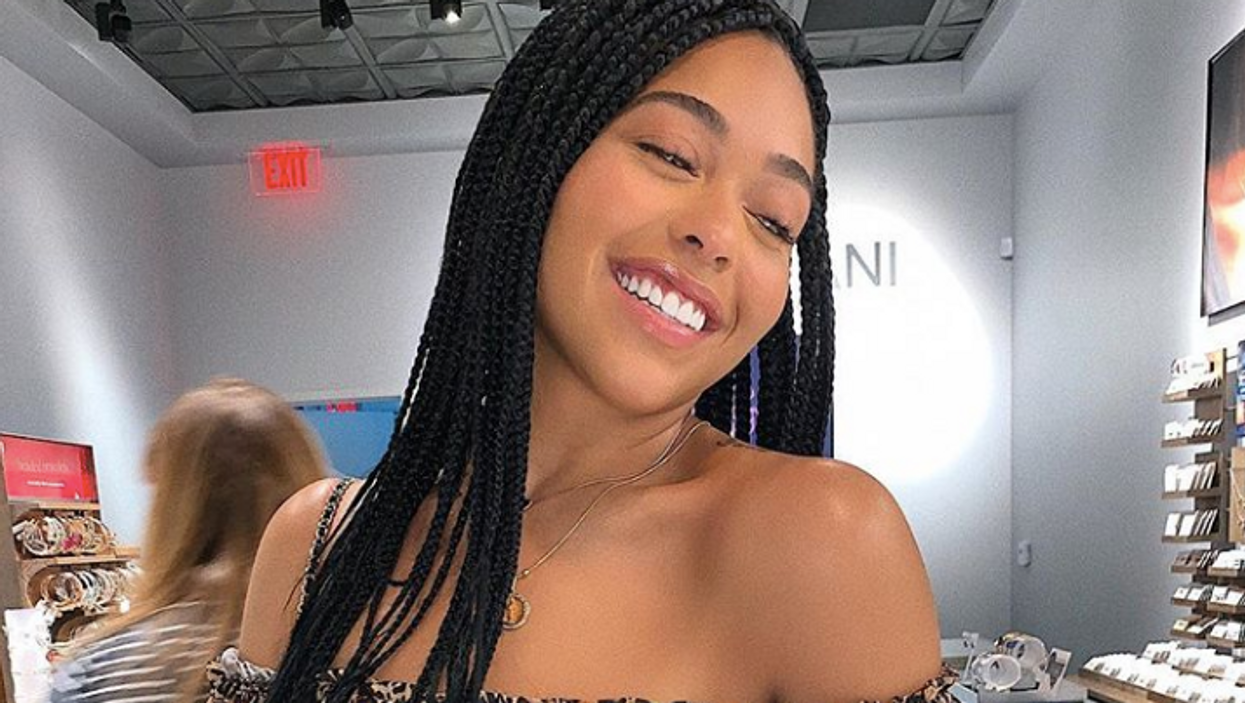 How the tables have turned. When news broke of Tristan Thompson and Jordyn Woods hooking up, everyone believed it because of Tristan, but no one believed that Jordyn was involved. In fact, Kylie Jenner wanted to give Jordyn a chance to explain herself before making a decision. Well, it seems like she has. Jordyn Woods has moved out of Kylie Jenner's home and back into her mom's house.

Kylie Jenner has not given an update on this, but apparently, she is absolutely shocked and confused, as this is super out of character for Jordyn. While everyone is waiting to hear from any of the family members on the matter, Jordyn is currently moving out of Kylie Jenner's guest house where she resides and is moving back in with her mom.

I mean, it's what she deserves, right? Blood is thicker than water, and Kylie is definitely the most hurt out of everyone involved. Khloe has baby True to worry about, and Kylie has Stormi. They can't have untrustworthy people in their lives, let alone their homes. While Kylie apparently took a while to decide what she was going to do, the rest of the family didn't. The rest of the Kardashians immediately cut Jordyn off, and Kim even unfollowed her on Instagram. That's definitely what you get when you make out with your best friend's sister's boyfriend.

I wonder what Jordyn's mom thinks of this, but obviously, she's supporting her daughter no matter what if she's letting her move back home. Let's just say that Jordyn's life will be very different without the Kardashian's, especially Kylie.