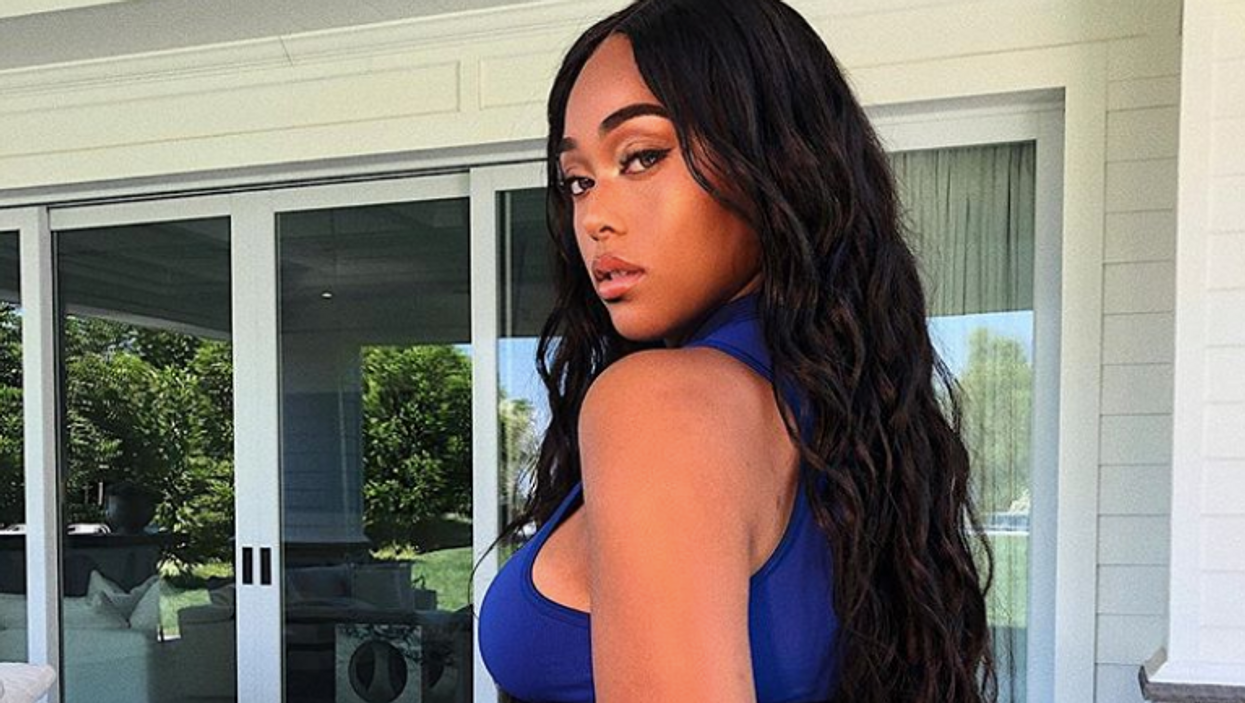 We all know that when telling a story, especially a very important one, keeping the details spot on is what makes people believe you. In a police interrogation, if you keep changing your story, they have a pretty big reason to believe you're guilty. Well, the same goes for the Kardashians in this whole Jordyn Woods and Tristan Thompson scandal. Jordyn Woods is apparently lying about a huge part of her cheating scandal story.

News broke of this insane story a week ago, and more and more info keeps coming out about it. Why? Well, apparently Jordyn can't keep her story straight. She has apparently reached out to Kylie Jenner, Khloe Kardashian, and Kris Jenner multiple times to try to explain herself, but they're not buying it.

Yesterday, it came out that Jordyn blamed her whole scandal on being blackout drunk. Well, the same source that broke the story, Hollywood Unlocked, is shutting down that rumour real quick. They're setting the record straight as one of their writers was at the party, and can vouch that Jordyn was perfectly coherent. Hollywood Unlocked goes on to say that Jordyn arrived a little before 3 am, and 'at no point' did she seem or look blackout drunk. I mean, I think that speaks for itself. Jordyn, hasn't anyone told you that telling the truth is always better? While all of this news comes out about her, apparently Jordyn has isolated herself, and most of her friends haven't spoken to her.

It's unclear where Kylie and Jordyn's friendship will go from here. All of the family except Khloe has unfollowed Tristan, and Kylie, Kris, and Kendall are the only three left following Jordyn. While their relationship is up in the air, it's clear how the rest of the family feels about Jordyn and Tristan's scandal. And it's not good.