The Bringer of Rain is back in the 6ix. 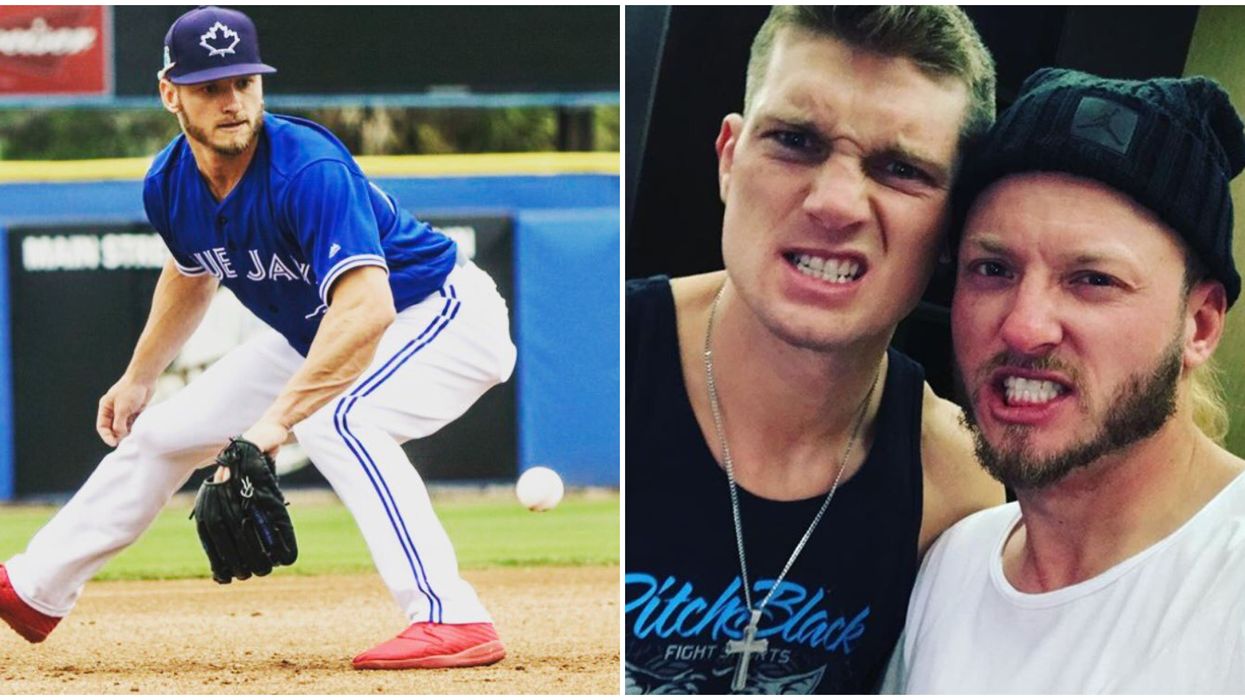 A former Blue Jays favourite is back in Toronto on Tuesday. Josh Donaldson's Toronto return will see Canadian baseball welcome the third baseman back to the 6ix for the first time since he signed for the Atlanta Braves. And it seems that as well as the excitement among Torontonians at his return, he's also living up to his nickname and affecting the city's weather.

Donaldson, known ubiquitously as the Bringer of Rain, is back in Toronto tonight as the Braves begin a two-game stand at Rogers Centre.

Toronto's sporting focus, of course, has shifted onto the crowned NBA champion Raptors over the last 12 to 18 months. However, there's always room to welcome back a figure who was hugely popular among the city's sports fans.

Donaldson, along with a select group of his former teammates including Jose Bautista and Edwin Encarnacion, is something of a symbolic figure among Jays fans.

Whether it's his cannon arm from third base or that famous ALDS-clinching slide into home plate, he's representative of a tome when the Jays weren't the city's sporting afterthought - when, for 18 months or so, they were the 6ix's biggest stars.

The Bringer of Rain's relationship with the Jays hierarchy is not thought to be good, given the manner of his departure.

Tonight is definitely one for the fans, who seem pumped to see their former hero again, different uniform or not.

While the excitement was bright and contagious, the weather wasn't.

Let's just say it didn't escape the notice of fans that the dark gloom and intermittent rain which settled over Toronto on Tuesday arrived on the heels of Donaldson himself, the Bringer of Rain.

It is raining today in Toronto, which can only mean one thing: @BringerOfRain20 is back in town. Welcome back, Josh… https://t.co/ZfwU5oMCrC
— Marshall Auerback (@Marshall Auerback)1566910809.0

According to The Weather Network, Toronto is expecting to see showers throughout the day, evening, and overnight on Tuesday. Never has Donaldson's nickname been more literal.

So what does that mean for the Rogers Centre roof?  As he himself used to say on damp days during the Jays' in-game roof report: "It's closed!"