You never know when Bieber is listening. 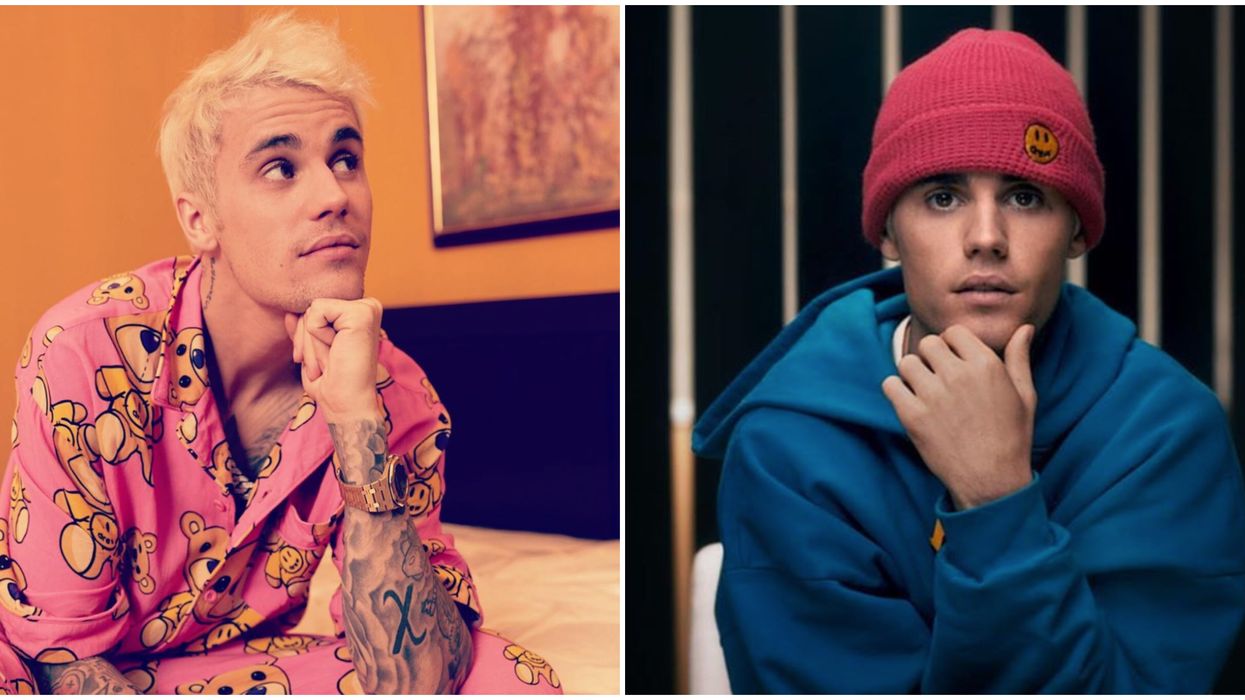 We may only be a few weeks into 2020, but Justin Bieber has already made arguably one of the biggest comebacks of the year. The singer released a new single "Yummy" earlier this month that fans can't get enough of, and he's got even more planned for the coming months. Recently, Justin Bieber and David Dobrik pranked fans of the singer and their reactions were hilarious.

If you've ever watched one of Dobrik's YouTube videos, you probably already know that he's a big fan of surprising people, sometimes with luxury vacations and new cars, and sometimes with Justin Bieber.

In the YouTuber's latest video, he and the Canadian singer headed out to see what people think about Bieber and his latest song.

Dobrik picked up several students in his car, with Bieber hiding in the back seat. The American internet sensation would then ask them for their opinion on the 25-year-old pop star.

For the most part, the interviewees couldn't stop gushing about their love for the "Boyfriend" singer, although one person admitted that they weren't too impressed with his latest single.

"Oh my God. Love him, but 'Yummy' is just like, not it," the student explained to Dobrik in the video.

Bieber then jumps into the front seat yelling, "It's not it?! It's not it?! Ahhhhh! I'm gonna kill you," totally freaking the interviewee out.

Luckily, there were no hard feelings and the student can be heard saying, "Oh my God, I love you. Okay, 'Yummy' is good, I take it back," before singing the catchy tune.

The moment was definitely pretty awkward to watch, but everyone in the video handled it well and you could tell the fan was incredibly excited to meet Bieber.

If you're also a fan of the "Yummy" singer, be sure to check out his new YouTube docu-series Justin Bieber: Seasons, premiering on January 27.