Justin Bieber and Hailey Baldwin's marriage is not in the best spot. 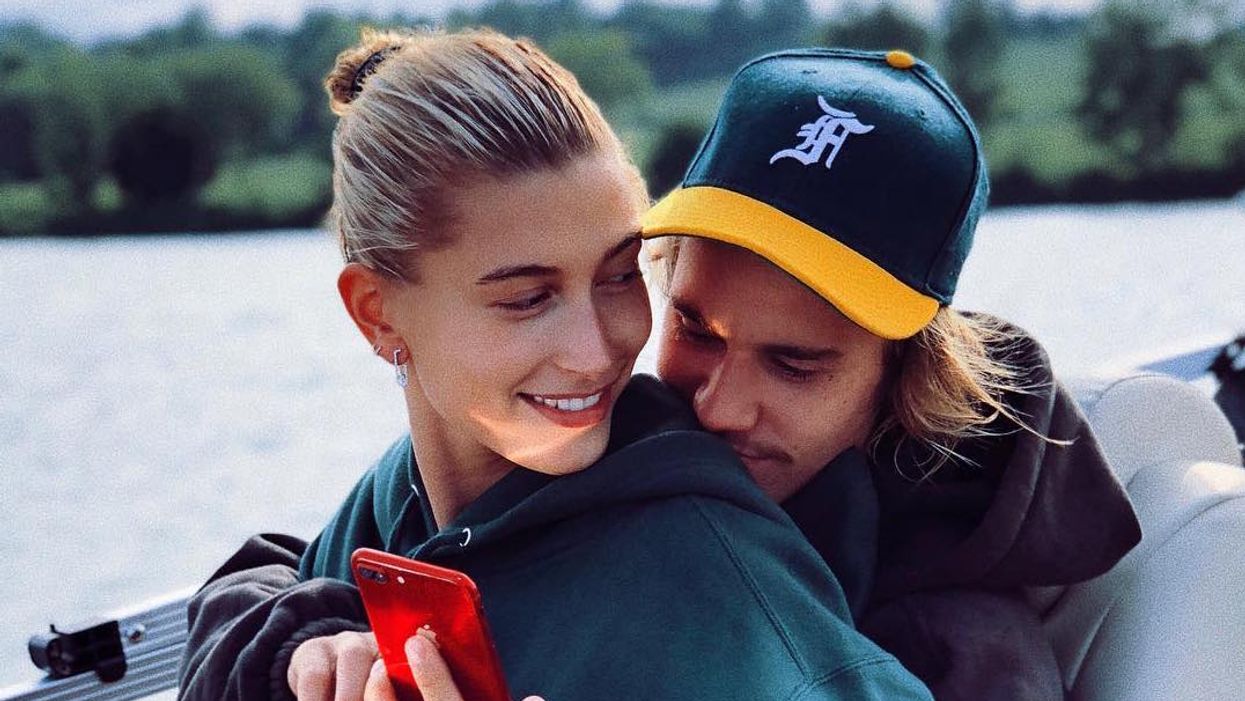 When you think of Justin Bieber and Hailey Baldwin, you probably think of young love. They're absolutely adorable together, post Instagram stories of each other constantly, and can be seen pretty much daily together. However, behind the scenes, the two are working on some heavy things. Justin Bieber and Hailey Baldwin are having a hard time in their marriage due to trust issues.

Justin Bieber recently spoke out about his struggle with depression, and while he got so much great feedback from that post for keeping it 'real', it's taking a toll on his marriage. According to Us Weekly, a source told them friends are concerned about his relationship with Hailey and that he's been isolating himself.

"Justin has been very depressed and seeking private counseling and treatment and relying on his faith. He’s in Canada and has isolated himself. He feels like he’s treated like an animal everywhere he goes and there are always people around or paparazzi in bushes trying to take pictures of him". All of this adds up to Hailey and Justin having trust issues, the source also said. However, don't think you'll be hearing about any divorce rumours anytime soon. The source told Us Weekly, "He still wants and needs her to be his wife and she wants to support him. But it’s hard when he’s going through all of this." The best thing Justin can do, which he is, is get help. And the source also notes that Hailey has been 'so supportive of him through everything'.

Hailey and Justin have had a whirlwind of a relationship. They dated a few years back, were in such a bad place where he would walk out if she was in the room, and then all of a sudden, they were engaged. They're personally one of my favourite couples, and there is no doubt that they can work through these trust issues.