The pair have touched down in Canada! 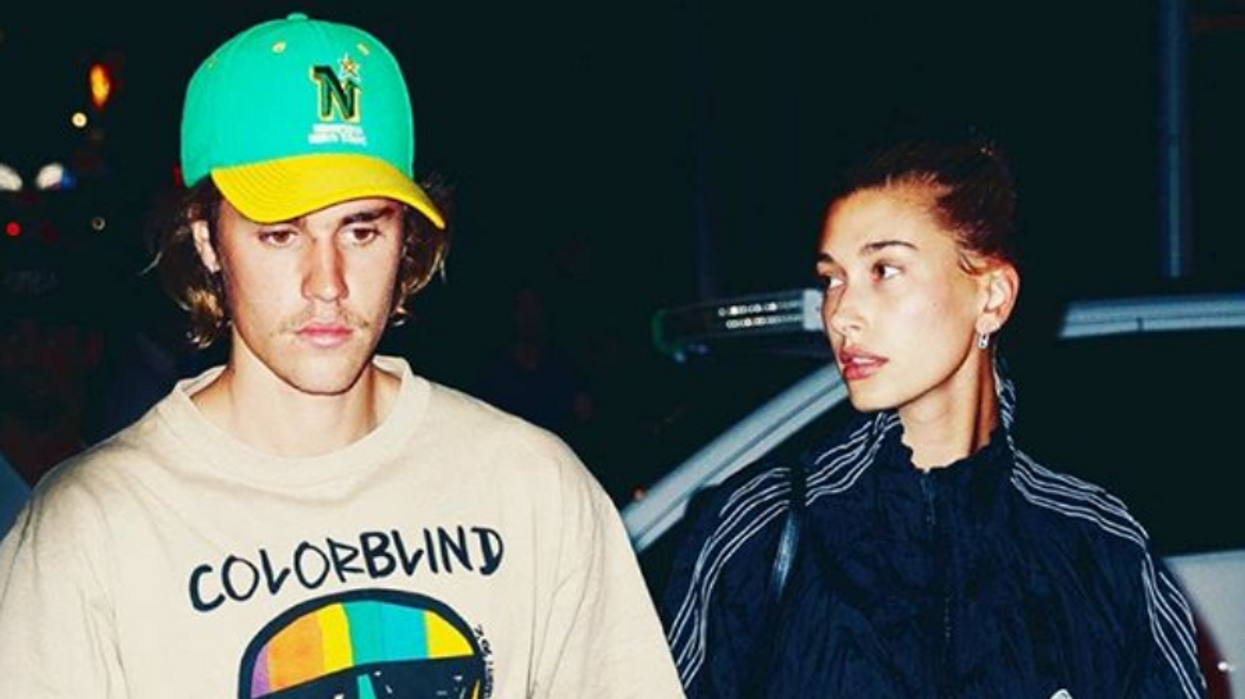 It seems Justin Bieber and Hailey Baldwin have been on a bit of a honeymoon tour lately. From Justin serenading Hailey overseas in London in public to their constant PDA over on the Amalfi Coast, they've definitely caught a travel bug- but it finally seems like Justin is bringing Hailey back to where he came from- Canada!

The star was spotted with Hailey Baldwin at none other than his own museum over in Stratford, Ontario on Sunday. There, organizers at the museum noted that Bieber introduced Baldwin as "his wife" and that they were both extremely nice. Bieber and Baldwin even left a note on the guest board! If you thought Justin would be stopping at just showing Baldwin his hometown and the museum exhibit of himself, you're wrong! It turns out the pair are still in Ontario and have actually been spotted in Toronto together today:

While it's unclear why the pair is still in the city, considering that Justin is a huge Leafs fan and the team's home opener is a mere 2 days away, we wouldn't be surprised if the pair will be spotted in a box at the Scotiabank Centre next.

Regardless of what their plans are, we can't figure out if it's adorable or a little odd of Bieber to want to bring Baldwin to his own museum but then again, if you had a museum dedicated to yourself, you'd probably want to visit it too!