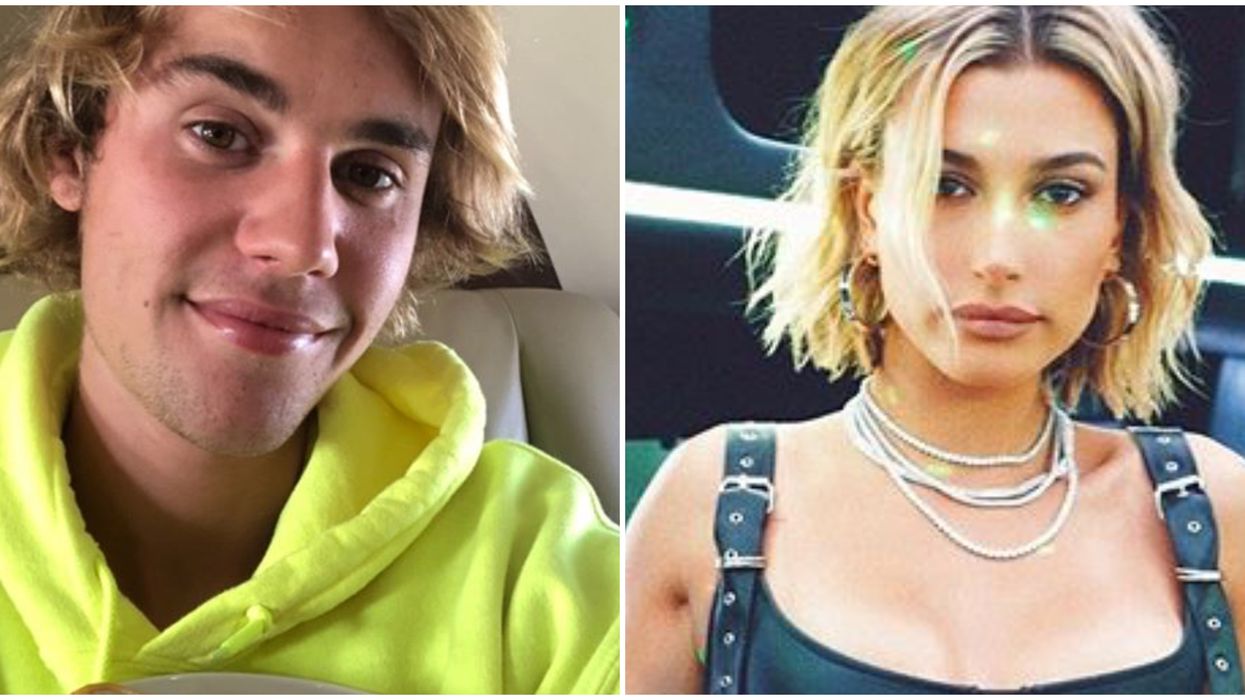 Justin Bieber and Hailey Baldwin have been spotted making out, cuddling and generally giving lots of PDA in recent weeks.

At first, they were spotted out at a few clubs together in Los Angeles. Although there was no kissing involved at this point, they were definitely cuddling in the club.

A week ago, they were spotted making out all over New York City. Justin and Hailey spent most of their time in New York kissing. They even put on a show for the citizens of Brooklyn when they were seen making out on a busy walkway in Domino Park.

Justin literally couldn't let go of Hailey and kept attacking her with kisses. It was pretty adorable, tbh. Later that day, they were caught kissing again but this time it was in Rockefeller Park!

Earlier this week, Justin played a prank on the paps when he was spotted wearing a wedding ring while out and about with Hailey in LA. Justin knew that the paparazzi would catch a photo of him wearing the ring on his finger and rumours would fly that he and Hailey were married.

The whole thing was pretty hilarious. It seems like Justin is happy joking around with his new girlfriend, Hailey Baldwin.

Yesterday, Justin just posted a short video of himself hanging out with the stunning model. Hailey stuck out her tongue at the video while Justin stared at the camera. Justin wouldn't post a video of himself with his rumoured girlfriend unless they were seriously dating, so it looks like these two are officially together.