Justin Bieber and Hailey Baldwin are definitely back together! 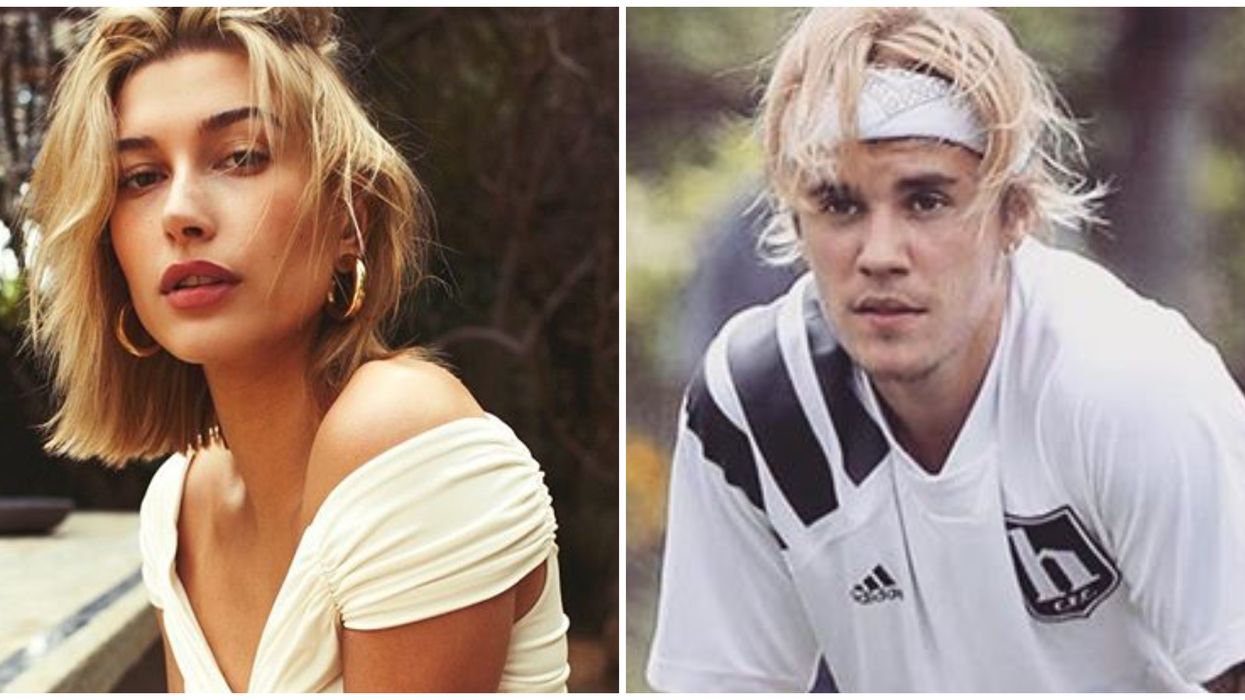 It looks like Justin is finally over Selena. How do we know? He was just spotted making out with Hailey Baldwin all over New York City!

Even though they never officially confirmed that they were dating, they definitely had a fling.

Fast forward to June 2018 and they're definitely back together! Last week they were spotted out at some clubs together. They were seen cuddling but there was no kissing involved.

This past weekend, they were caught smooching all over New York City and we're kinda obsessed! These two are so cute and they seem to be really happy together!

On Saturday, Justin and Hailey put on a show for all of the citizens of NYC. They were caught making out at in Domino Park in Brooklyn. In the video, you can see Justin holding Hailey against the railing of the park while attacking her with adorable kisses! So cute.

Later that day, they were caught kissing AGAIN but this time they were in Rockefeller Park. They were spotted making out on a park bench! It's obvious that Justin and Hailey are officially back together.

We're so happy for Jailey. These two definitely make a cute couple and they both seem to be obsessed with each other! It looks like they're officially dating and they want the whole world to know it!