They were featured in Vogue! 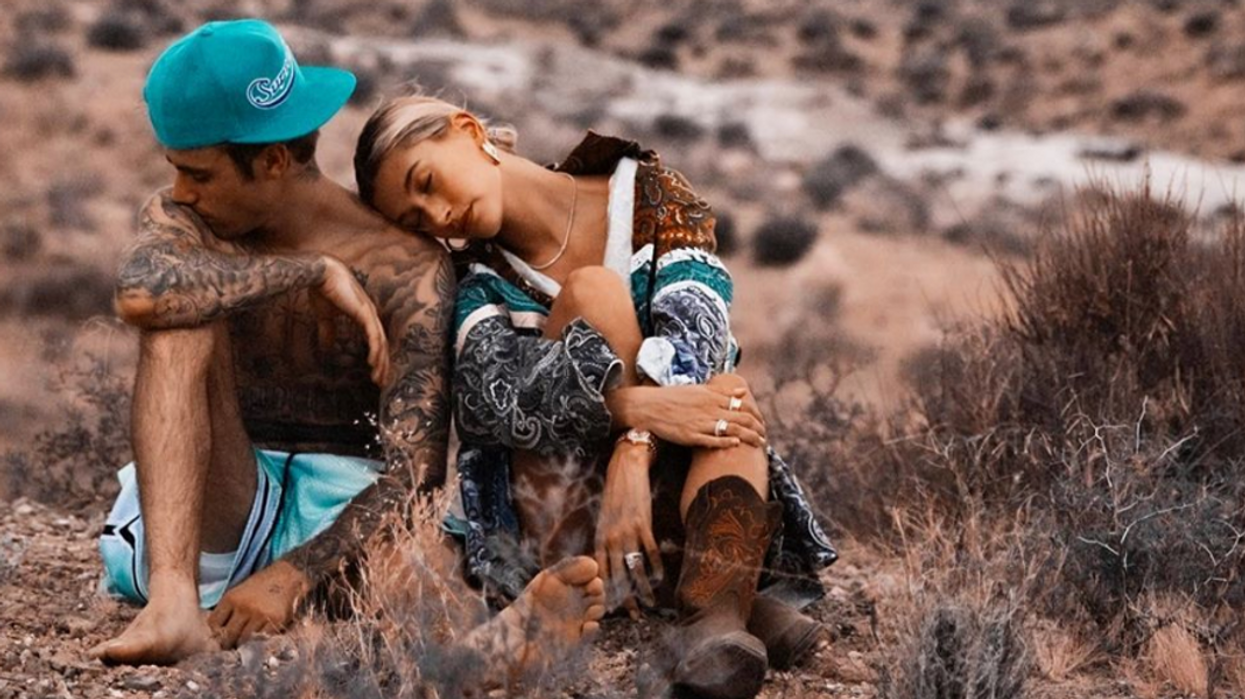 Justin Bieber is a Canadian celeb who actually still visits his home country pretty often. His entire family still lives in Canada and most importantly him and wife Hailey Bieber can't get enough of Tim Hortons. So, it isn't surprising that the couple would incorporate Canada in their wedding somehow, and it looks like we just found out how. The photographer at Justin Bieber and Hailey Baldwin's wedding was Canadian.

The Canadian-based photographer was part of the company The Collective You that works out of Vancouver. They focus on black and white portraits which explains all of the photos that have been posted since the wedding last weekend. DailyHive discovered that the Canadian business was behind the wedding photos after Hailey tagged the company in one of her Instagram posts.

So what looked like extremely good photo booth photos being posted by their guests were actually professional portraits taken by the studio. This could potentially be the most bougie photobooth we've ever seen. The Kardashians certainly seemed to enjoy all the photos, and The Collective You didn't pass up the opportunity to photograph the gorgeous family.

Not only did the photographer capture stunning photos of the bride and groom, but there were also stunning portraits released of the Kardashians on their Instagram story taken at the wedding.

The Collective You's photos were also featured in the Vogue article about the celeb couple's wedding, and they took the time to thank the magazine in good old Canadian fashion.

The photographer wasn't the only Canadian feature of the night. Justin and Hailey Bieber also recruited Canadian singer Daniel Ceaser for the entertainment. With how much they love Tim Hortons, we also wouldn't be surprised if that's the coffee they served guests throughout the weekend!

With Bieber's whole family in attendance and the incorporation of two ties to his home country, he sure must've felt right at home at his $500,000 wedding. We're looking forward to seeing more of The Collective You's wedding day photos being released!