Better watch your back, Abel. 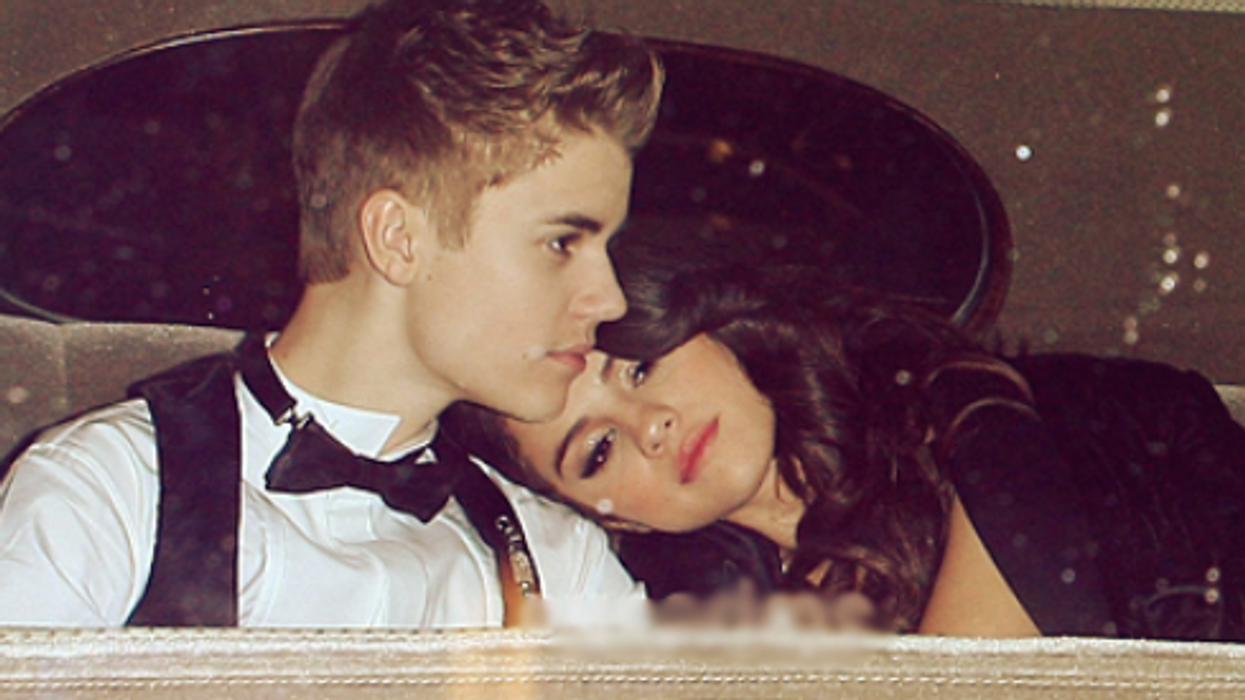 It seems the world is conjuring up a Jelena reunion as the two child-stars have been seen together an incredible 3 times in the past two weeks. Justin was spotted arriving and leaving Selena's house last week with a bunch of friends, causing the world to frenzy in flashback feels.

Justin and Selena have gotten much closer since Selena's kidney transplant this summer. A source revealed to Us Weekly that, “He has been great to her since her surgery and they are on good terms right now. They got back in touch recently through their friends and have seen each other at church."

Justin and Selena were spotted this Sunday having breakfast in Westlake Village, California. The two were dressed casually, Justin in a white hoodie and Selena in a pale blue sundress, as seen in this photo acquired by TMZ.

"Justin and Selena came in by themselves around 9:30 this morning. They grabbed breakfast, blueberry smoothies with whipped cream, and were just talking — none of the staff really recognized them. Justin paid for both of them, they looked to be in a good mood, they just sat at a table and chatted for a while, no hand holding or anything, the conversation seemed lighthearted," reported a cafe staff member.

"They sat at a table inside where they had a little more privacy. They stayed for about 25 minutes before leaving together. The rekindled relationship between Justin and Selena had a lot to do with church and friends, as the two share a lot of mutual friends who encouraged the two to get back to a healthy place. Photos post-breakfast surfaced at Bieber's house, where Selena is pictured sitting inside.

While the two may be non-romantic for now, that doesn't mean they'll stay that way. Justin and Selena have both been on the record saying they'll always have love for their ex-flame and that maybe they'll try it again some day. As for Selena's current boyfriend, Abel? He apparently has no problems with his girl reaching out to her ex. However, he apparently unfollowed Gomez's mom and friends on Instagram...Is Jelena really happening?!