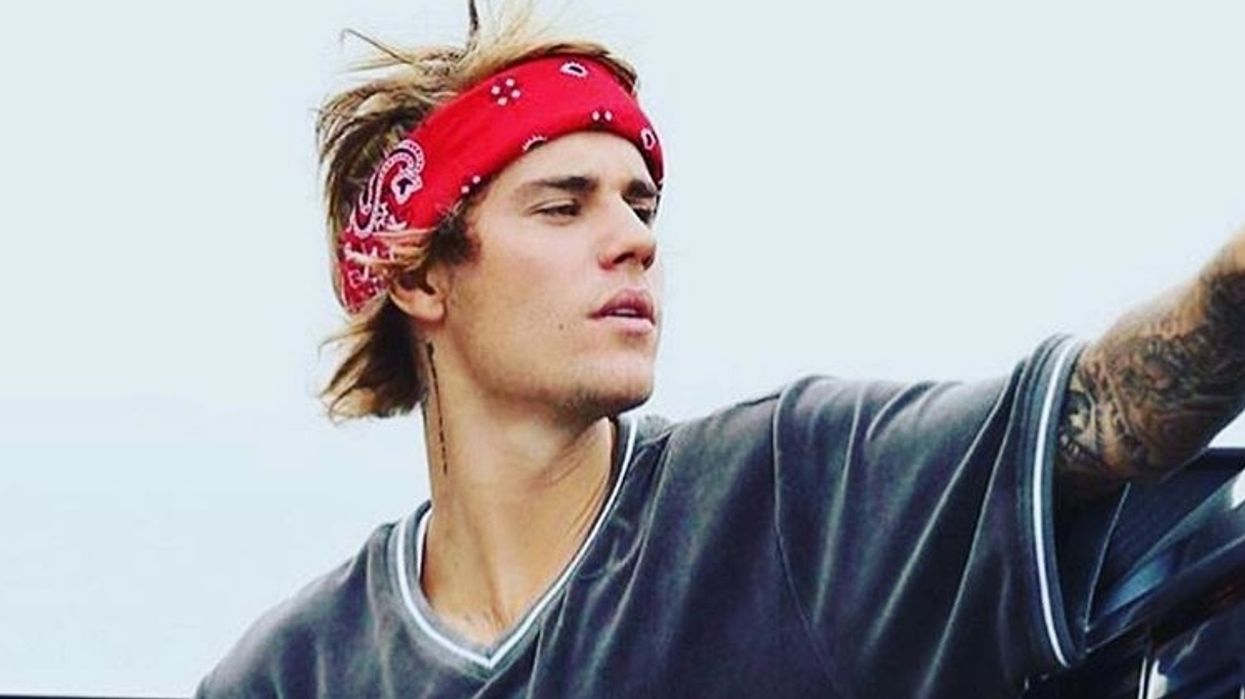 For so many of us, the first day of April is a day full of fun and games. It's a day to trick your friends into thinking that you and your partner got engaged, that you totally changed up your look with a new haircut, or prank your coworkers with a clever message. On days like April Fool's, it's an unspoken rule that there are certain things you don't joke about, and yesterday, Justin Bieber broke one of those. Now, Justin has a message for fans who are mad about his April Fool's Day joke.

READ ALSO: Fans Are Furious And Lost Respect For Justin Bieber After He Joked That Hailey Baldwin Was Pregnant

If people were doubting before, they definitely weren't now - the photo looks totally real. Shortly after this post though, Justin posted another sonogram photo, this time with a dog photoshopped onto it, letting people know that the whole thing was, in fact, a prank.

A lot of people were seriously upset by Justin's bad taste in pranks, as having children is something that a lot of women and couples struggle with. Every year people take to social media to remind their peers that it's not something to be joked about but apparently, Justin didn't get the memo.

After receiving a ton of backlash in the last 24 hours, Justin posted the above photo to Instagram with a message to his fans in the caption reading,

"There’s always gonna be people offended, there’s also people who don’t take jokes very well, I am a prankster and it was APRIL FOOLS. I didn’t at all mean to be insensitive to people who can’t have children. A lot of people I know, their first go to prank on April fools is telling their parents they are pregnant to get a big reaction. But I will apologize anyway and take responsibility and say sorry to people who were offended. I truly don’t want anyone to be hurt by a prank.. it’s like when I shoved cake in my little sisters face for her birthday expecting her to laugh but she cried. You sometimes just don’t know what will hurt someone’s feelings not to compare pregnancy with cake in the face but it’s just to paint the picture of not knowing what will offend. Some might have laughed but some were offended .. I think With pranks u sometimes have to roll that dice. #prankster#dennisthemenace #sorry #truly". There's no denying that Justin definitely feels bad for what he did, and we can only hope that when next year rolls around he knows better than to make the same joke and face the criticism all over again.