Justin Bieber Just Bought A Huge Mansion In Canada, Here Are All The Details (VIDEO)

The Biebs is officially moving back home! 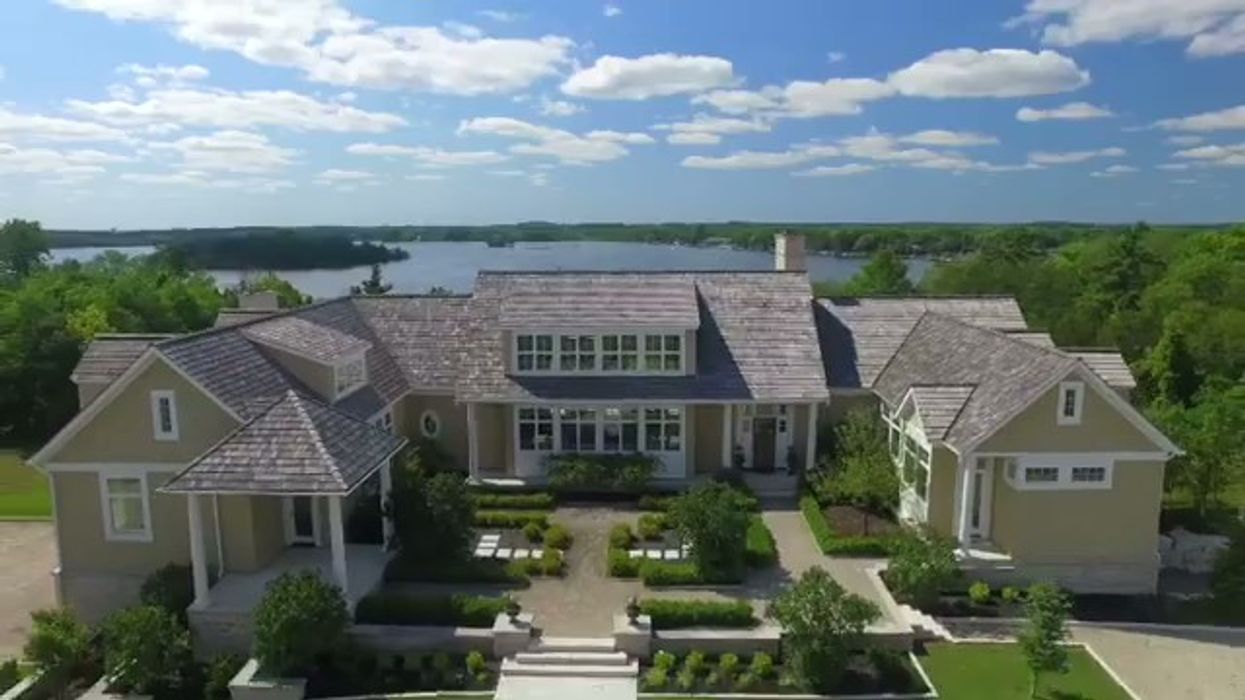 Justin Bieber is moving back home! The Canadian star just bought a new mansion in Ontario and it's massive.

TMZ reported that the singer just dropped $5 million on a stunning house that sits on over 100 acres of property in Wellington County, Ontario.

Bieber bought the home from luxury home realtor Cliff Rego, who has been spotted with the star before. The home is located on Puslinch Lake, a private lake located just over an hours drive from downtown Toronto.

The 101-acre property has its own race track, private access to the lake, a two-story wine room, heated floors, and a private gym.

The home itself is a massive 9000 square-feet with four bedrooms and six bathrooms, as well as a three-car garage and a separate boathouse. Inside the house, there is also a movie theatre and three fireplaces.

According to TMZ, Bieber closed on the home earlier this week on Monday, but it isn't clear when he will be moving in or if he plans to make it a permanent residence or just an extravagant summer lake getaway.

The purchase is a hopeful sign for fans that Justin may be moving back to Canada with fiance Hailey Baldwin. The two were seen out and about in Stratford recently and people are hopeful that their wedding will be Canada.