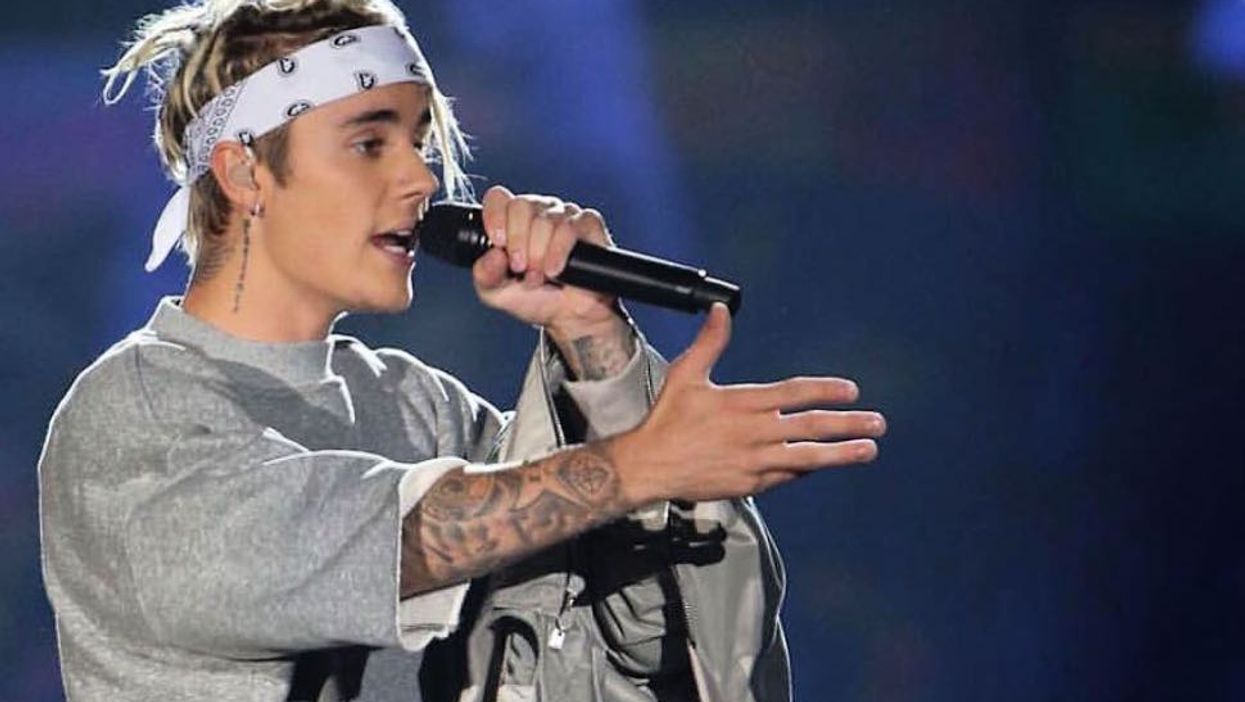 It's been a big year for Justin Bieber in his personal life – he reunited with Selena Gomez only to break it off again, then he not only got engaged but married to his ex-girlfriend Hailey Baldwin. However, on the music front, it's been pretty quiet for the singer this year.

Now that he's married and settled down back in his homeland Canada, it looks like the singer is working on his music again. Justin Bieber just posted on Instagram today, only 15 minutes ago, hinting that he is working on new music.

In the caption, Justin Bieber shut down the retirement rumors and instead hinted that new music would be coming soon. The singer wrote, "Don’t believe everything you read sweet little girl you will hear something from me sooner than you think".

Hailey Baldwin (or should I say, Bieber) even commented on the post already. She wrote, "Oh my goodness" and included four heart-eye emojis. Make of that what you will. Her comment has so far received over 7,000 likes.

Fans are freaking out about Justin Bieber hinting that new music would be coming soon. The comment section is currently blowing up with people shook that he would be releasing new music. Check out some of their reactions below.

Justin Bieber hasn't released a studio album since 2015. His last album "Purpose" was released a huge hit and included the singles "Love Yourself", "Sorry" and "What Do You Mean?". He lent his vocals to DJ Khaled's song "No Brainer" earlier this year in July 2018.