Justin Bieber and Hailey Baldwin are set to be married sometime next year. 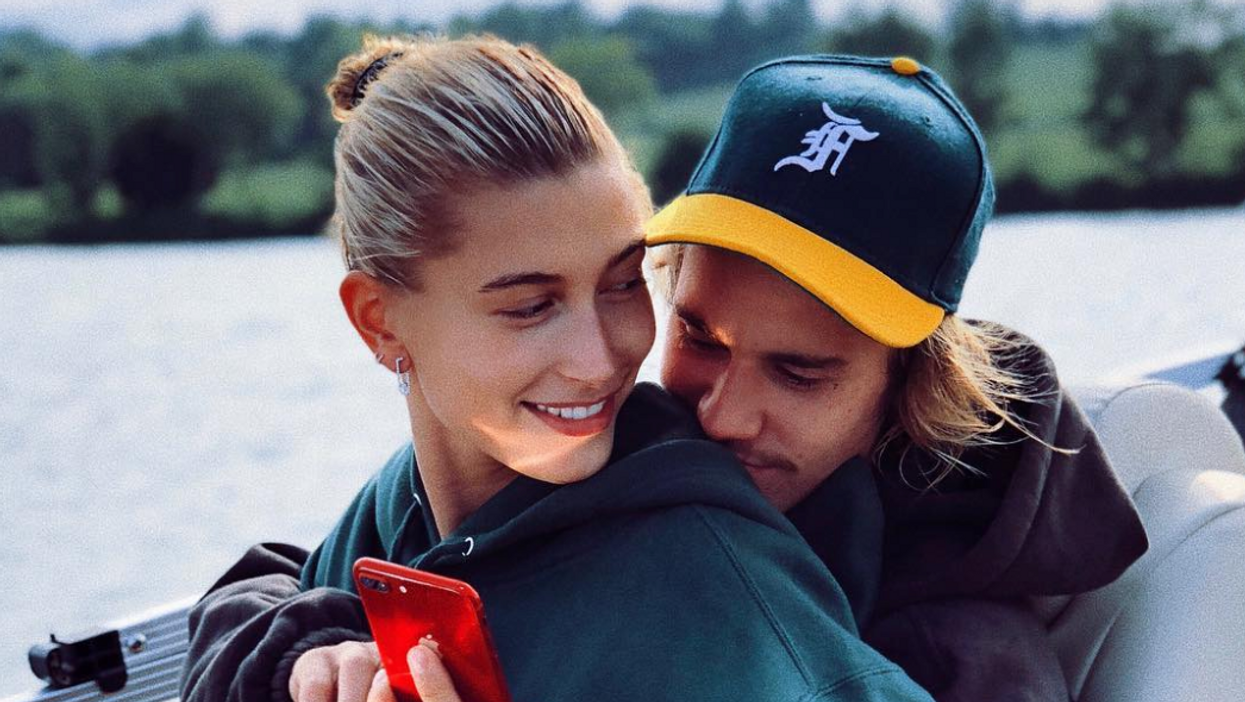 As you’re more than likely aware Justin Bieber is getting ready to marry model Hailey Baldwin, despite having only dated her for a very short time before proposing.

That didn’t stop their parents from being happy for the couple, though. They gave the lovebirds their blessing, which means that its time to let the wedding planning begin.

And now we have an insight into how much this whole thing will cost. Bieber has told apparently told his fiancee that, “money is no object” when it comes to their wedding day.

The couple is set to be marry sometime next year. But, just because Bieber is willing to pretty much pay anything, don’t expect a massive and wedding.

Bieber is apparently against the idea of having a super extravagant wedding. The public may not even find out that they’re married until after it’s already happened. Baldwin, for her part, is very engaged in all the details around the planning of the wedding apparently and is very excited about doing everything that she can to make sure she gets the wedding of her dreams.

She’s also against having a massive wedding with lots of A-list invites.

So, it seems that Baldwin is doing most of the planning, with Beiber throwing in input on things that he doesn’t like. But at least Bieber has made it clear that the sky's the limit when it comes to their budget.