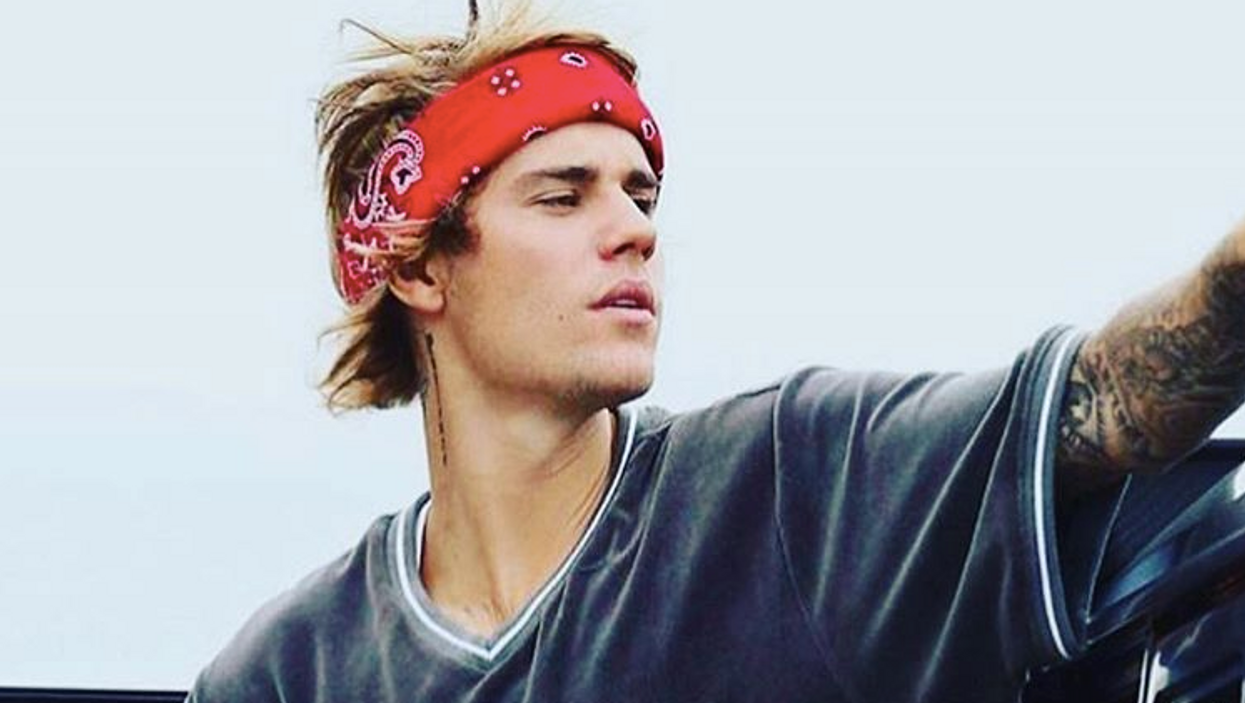 When Justin Bieber revealed a few weeks ago that he wasn't focusing on new music or touring because of his mental health, fans understood but we're also super sad. It's hard to hear that your favourite artist isn't doing the greatest, but also that they won't be putting out new music for a while. However, Justin Bieber completely surprised fans by performing at Coachella and they missed him so much.

Justin Bieber attended weekend one and two of Coachella, and each time he was hanging out with his wife Hailey Baldwin. The two could be seen holding hands through the crowd, hanging out with BFF Kendall Jenner, and even surprising fan favourite Billie Eilish. But this time, Justin's fans were the ones who were surprised.

Last night, Ariana Grande had her last headlining show and decided to surprise the entire crowd by bringing Justin on stage. She claimed it was not planned at all, unlike her *NYSNC and Nicki Minaj collab. The entire crowd went absolutely nuts, and definitely for good reason. Justin hasn't performed on stage in two years.

Ariana brought Justin on stage to sing his popular song Sorry, and in all of the videos, you can barely hear them singing because the crowd is singing so loud. Goals!

Justin even gave his appreciation to Ariana on Twitter and told everyone the performance 'felt right'. You can view the tweet below:

However, even though fans are also saying that Justin was 'clearly' lipsyncing, they also don't really care. There are so many replies to Justin's tweet saying how much they missed him, and that his presence on stage is undeniable. While music and touring isn't his focus right now, it was definitely great to see him up on stage enjoying himself so much. You can view a video of their performance below: