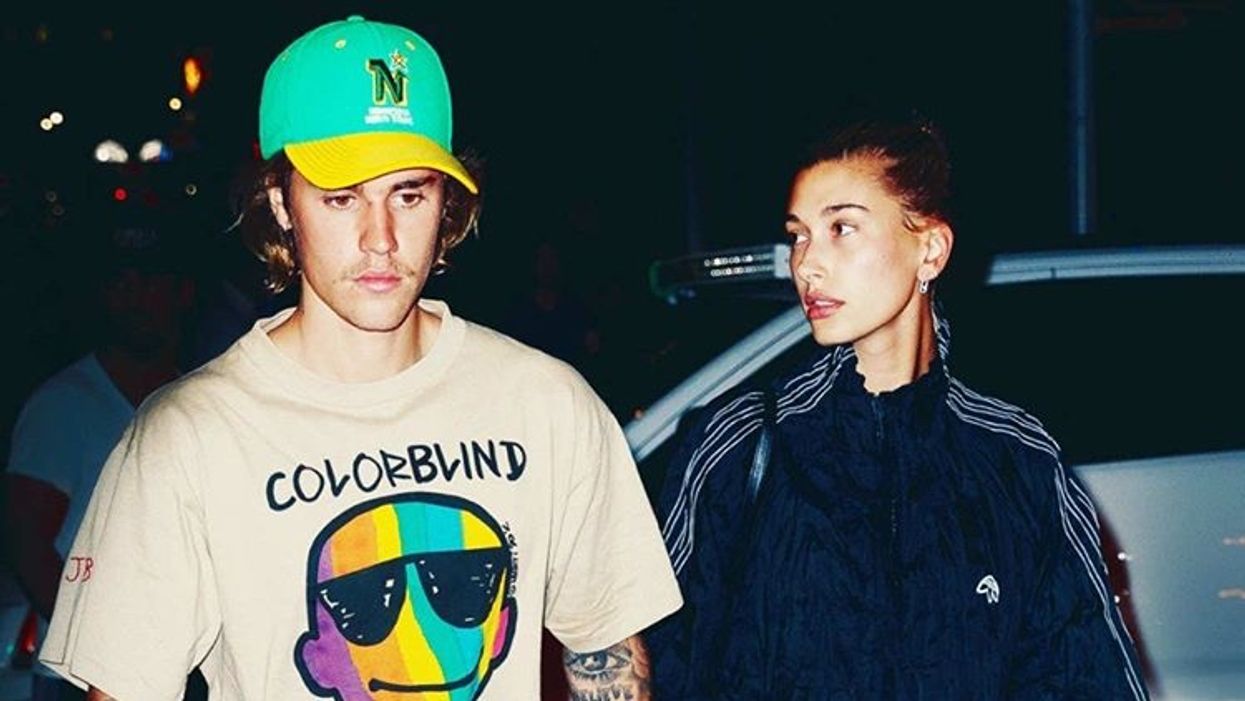 Being a celebrity has its hardships, but more and more celebs have been opening up about their mental health and the various things they've had to overcome. One person who has been very open with fans is Justin Bieber who reveals he's "struggling a lot" in his latest Instagram post.

Earlier this morning, Justin posted a picture of himself, his manager Scooter Braun, and Kayne West all praying. In the caption of that post, he reveals that he's actually been going through a tough time lately. He begins by saying that he wants to keep his fans updated.

Justin says in his post, "been struggling a lot. Just feeling super disconnected and weird.. I always bounce back so I’m not worried just wanted to reach out and ask for your guys to pray for me. God is faithful and ur prayers really work."

The post comes just a few weeks after E! News reported that Justin Bieber was struggling with depression and receiving therapy and outpatient care every day. Last month in an interview in Vogue Justin also revealed that his parents passed on depression and anger issues to him and at one time he was even abusing Xanax to try and deal with it. Since opening up about his struggles this morning, Justin Bieber has been giving support by fans and other celebrities alike.

READ ALSO: Shawn Mendes Liked A Photo Of Hailey Baldwin And Justin Bieber Had Something To Say About It

Many people have been responding to Justin's post with prayers for the singer and giving him lots of love. His Instagram post has been liked over 3 million times and currently has over 66,000 comments.

Most are from fans who are expressing their love and offering prayers to the star. There are also responses from other celebrities like Patrick Schwarzenegger, Sophia Grace, Madison Beer, Kyle Massey, Luis Fonsi, and Diplo.

Fans have also shared their support for Justin on Twitter.

@justinbieber I'm praying for you. You are are so strong. And I love you.

@justinbieber Sending a lot of hugs. Depression doesn't check ur bank account, ur status, doesn't check the timing. It just hits u & sometimes it hits u hard. It will get better and count the small blessings even when you are struggling&remember that you are loved♡

Justin also shared his post today saying he hoped his struggles and his story would resonate with some of his fans.