TMZ reports that the coronavirus is to blame. 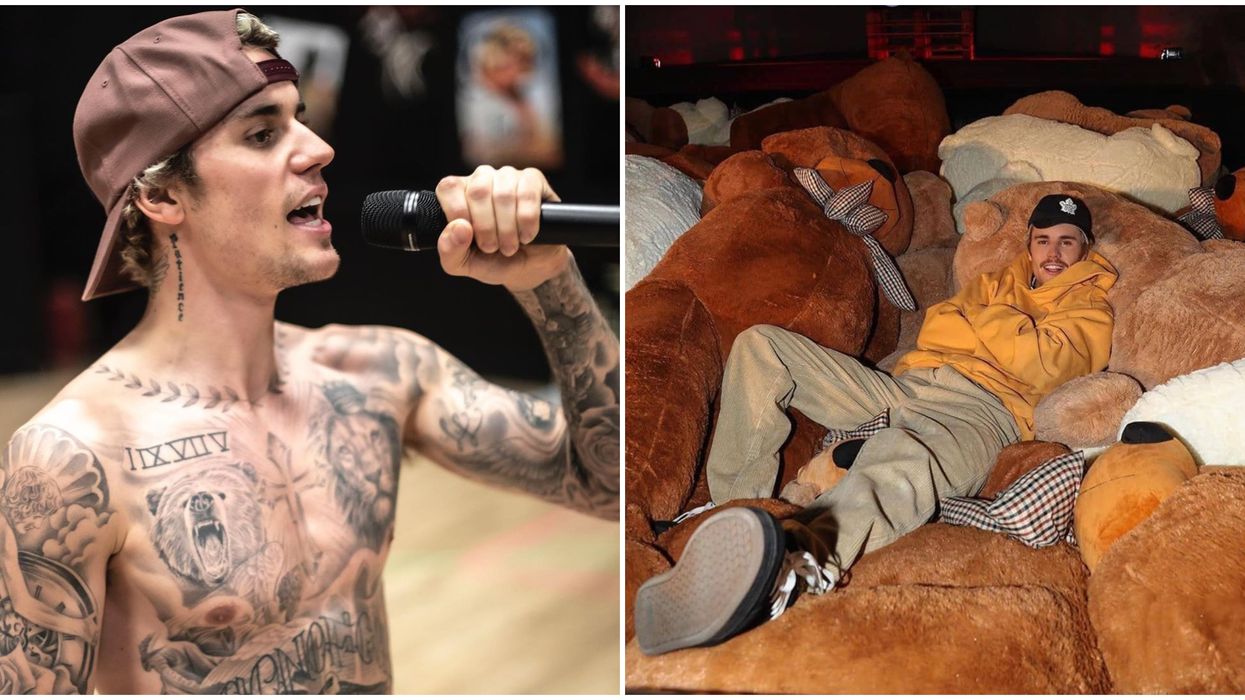 If you've got tickets to the Changes Tour, you might want to keep an eye out to see if there are any location switches. The Justin Bieber tour has been downgraded to smaller venues in some American cities due to "unforeseen circumstances". Apparently the slow-selling larger shows could've led to losses for the Canadian singer.

On March 6, several venues in the U.S. took to Twitter to announce the changes to Bieber's Changes Tour, all citing "unforeseen circumstances" as the reason why the concerts moved from stadiums to arenas.

According to Billboard, eight stadium shows were downgraded to smaller concert venues because the tour hasn't been selling well for some of the larger shows.

Apparently the decision to downsize was made by Bieber and his and his management team so that there weren't big losses.

Concerts in Glendale, Houston, Dallas, Nashville, Columbus, Indianapolis, Washington and Detroit were changed, according to Variety.

Citing sources close to Bieber, TMZ reported that they didn't want him to play to half-empty stadiums and that ticket sales slowed after the news of the coronavirus.

While the gossip site is pointing the finger at COVID-19, there has been no official word from Bieber or his team as to the exact reason.

There are four Canadian dates on the tour.

In September, Bieber will play in Ottawa, Quebec City, Toronto and Montreal.

As of March 7, none of the venues have sold out and there are thousands of tickets still up for grabs in each city.

If the virus really is to blame for slow ticket sales and the reason why some of Bieber's tour dates have been downsized, he wouldn't be the only one affected.

The City of Austin announced that the SXSW has been cancelled for the first time in 34 years.

It's unclear if these downgrades to Bieber's tour will be the only ones or if more cities could see venue changes in the near future.