Ariana Grande was quick to jump to his defence. 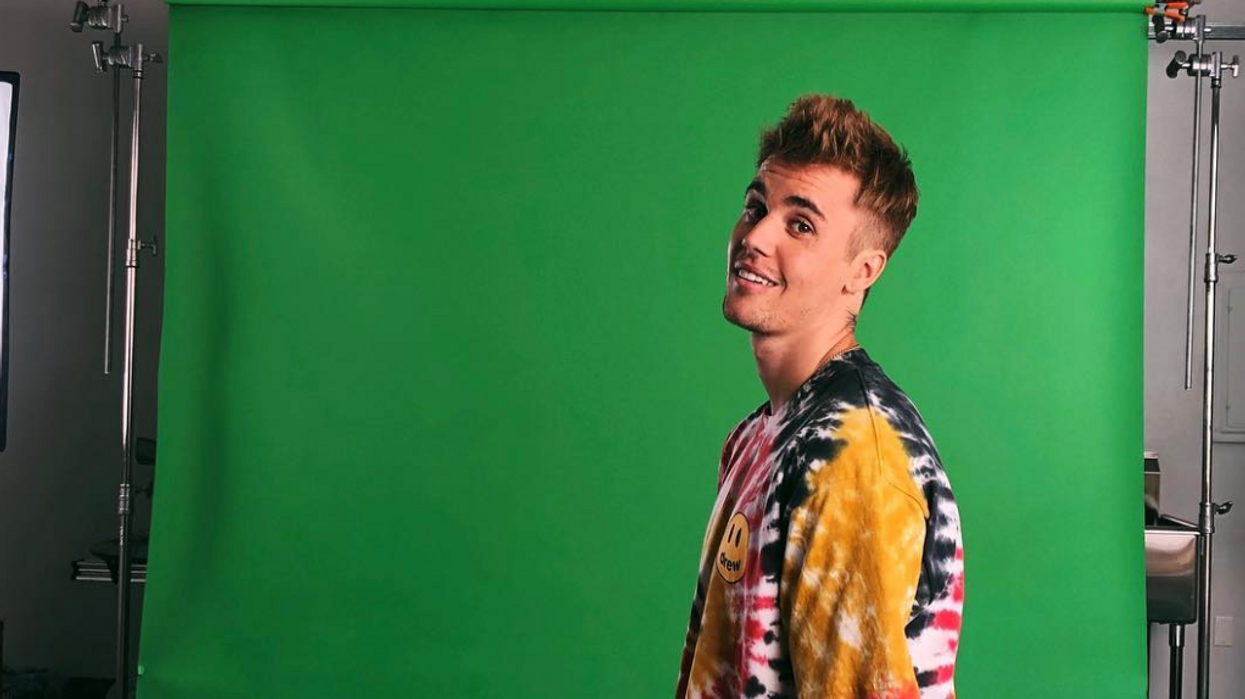 Coachella may be over for another year, but that doesn't mean that people will stop talking about it anytime soon. Weekend two in the desert featured some interesting surprises, like Kanye's Sunday Service, some amazing outfits, and perhaps the best part of all, surprise performances. If you were lucky enough to witness Ariana Grande's headline performance, you would know that she brought out Canadian pop-star Justin Bieber. Well, Justin Bieber tweeted Morgan Stewart about ner nasty Coachella comments.

If you're not familiar, Morgan Stewart is the host of E!'s Nightly Pop, where she and guests talk about big news in pop culture. Obviously Justin performing alongside Ari at Coachella was newsworthy enough to make the show, and she sure had a lot to say about it:

Yes, Justin's obvious lip-syncing was hard to ignore, and yes, he has been going through a lot lately, but Morgan's comments were definitely a lot more harsh than necessary, and Justin wasn't afraid to call her out about it on Twitter:

@Morgan_Stewart imagine if you spent even half the time you spend laughing at other peoples expense actually building people up and encouraging people how much positivity you could bring. What hurts about this is the fact that you have a platform to make a difference

And rather than being positive you belittle people. Think about how awesome it felt for me to be on that stage after being away for so long the excitement and joy it gave me doing the thing i love the most, i sang to to backtrack like most cameos do this is a normal thing,

And rather than try and make people feel accepted and loved you find things to pick apart like the world isn’t full of that already.. we can find something negative to say about anything or anyone

When are we gonna be the kind of people that find joy in adding value to one another and not tearing each other apart..

Justin definitely wasn't the only one upset by Morgan's comments - Ariana Grande weighed in on Twitter too, saying that she and Justin decided to bring him on stage 10 minutes before her set started and that they hadn't even rehearsed the performance beforehand.

we also decided to do this ten minutes before my set started. we had 0 soundcheck, 0 rehearsal. u were singing with the back tracking like most cameos do. people are bored. people don’t know how it feels to be under such scrutiny. the world was happy to have u on stage again. https://t.co/Rtk9f9gHYb

Now that we know the concert was a surprise to even Justin and Ari themselves, the awkwardness of it makes a lot more sense. Justin brings up some super valid points in his Twitter rant, especially those about Morgan learning to use her platform for good. She has yet to respond to the Twitter attack, but it'll be interesting to see whether she talks addresses it on Nightly Pop.