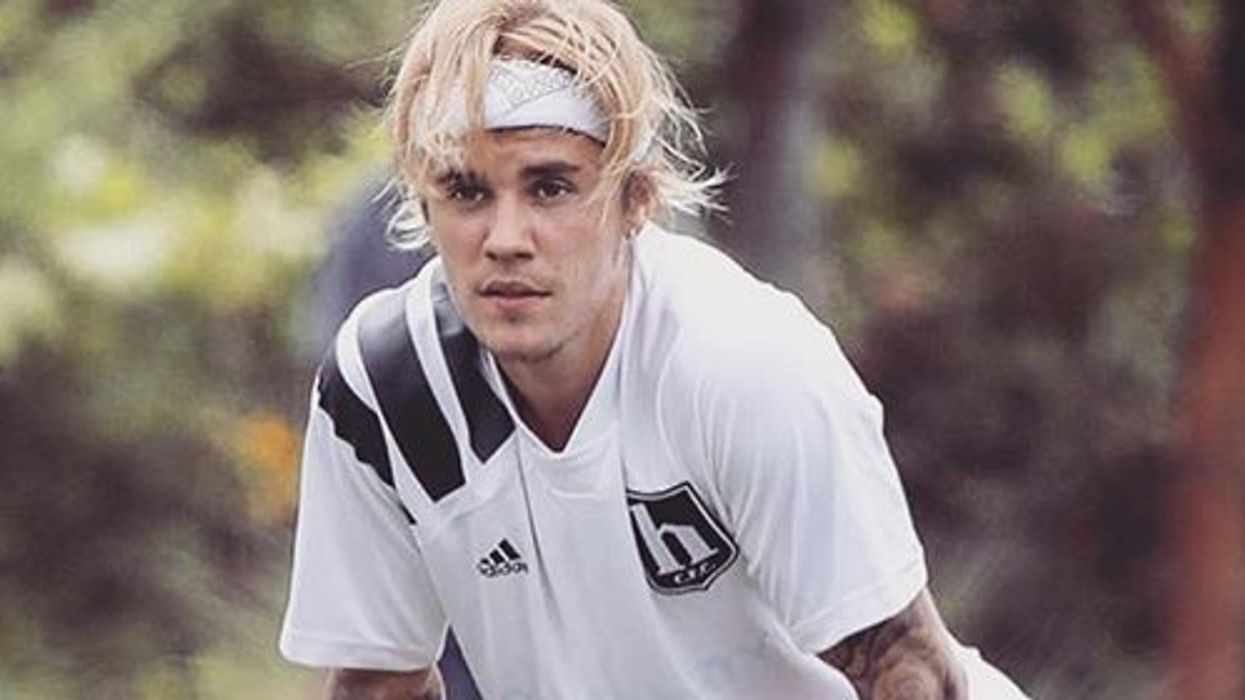 Justin Bieber has been getting super close to his ex-girlfriend, Hailey Baldwin. The pair dated a long time ago and now they've sparked dating rumours again after they were spotted publicly making out all over New York City.

Fans spotted the couple when they were out and one fan, in particular, asked for a selfie. After taking a photo with Justin, he realized that Justin was wearing a wedding band on a certain finger.

did justin bieber and hailey baldwin get married? i cannot be the only one that notices that justin never wears jewelry and he's got a ring on his left ring finger?!?! pic.twitter.com/PtbFQ4vJQl

The caption reads, "did justin bieber and hailey baldwin get married? i cannot be the only one that notices that justin never wears jewelry and he's got a ring on his left ring finger?!?!"

Now, fans are convinced that they secretly got married after he was spotted wearing a wedding band on his ring finger!

According to TMZ, sources close to Justin claim that this was all a huge prank. He purposely wore a ring on that finger to mess with the paparazzi. Apparently, he wanted to sit back and watch the internet explode with marriage rumours.

Well, you got that right. Bieber got his wishes, we seriously thought that Justin was engaged or married to Hailey Baldwin. It wouldn't be the first time he did something crazy or impulsive!