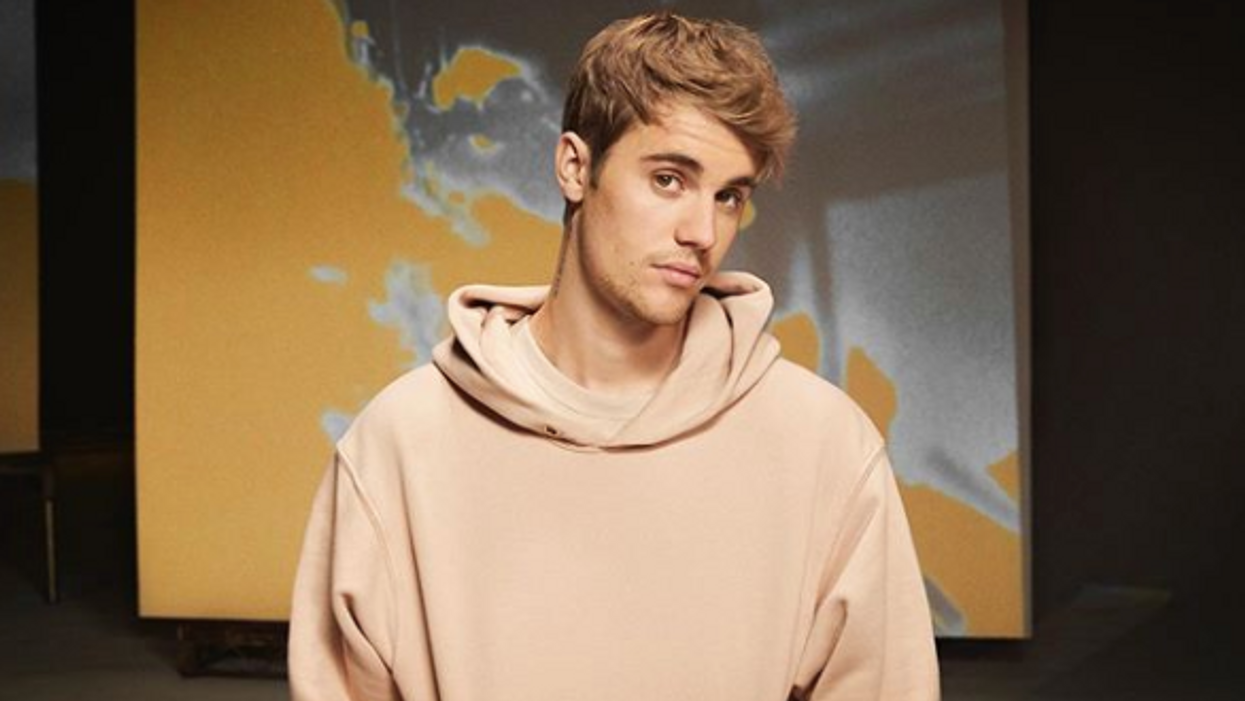 We come with good news Justin Bieber fans, because you can now get one step closer to smelling like the Canadian musician. Bieber partnered with an all-natural brand called Schmidt's and designed his own stick of deodorant. They named it the Here + Now By Justin Bieber, and it features all sorts of healthy ingredients that will keep you feeling good and smelling fresh. And Justin Bieber's all-natural deodorant is officially available in Canada.

Schmidt's is a fairly new company that started in 2010 in Portland, Oregon, and its success took off in 2015. According to their website, they were looking for "a plant-based natural deodorant" that wasn't readily available in the market.

On the product website, Here + Now By Justin Bieber has features such as activated charcoal and sensitive skin formula, and absolutely no aluminum or fake fragrances. It's also cruelty-free and vegan.

They wrote that the scent has "woodsy base notes" with hints of citrus and floral as well, making it a gender-neutral formula that anyone can enjoy.

The product already received a 4.0 rating on Schmidt's website, and most customers are satisfied with the smell and all-natural ingredients.

Right now, the best place in Canada to purchase Schmidt's collaboration with Bieber is at Walmart.ca, and there may also be a Walmart near you that has it in stock as well.

Here + Now By Justin Bieber is retailing for $8.97 which is a bit steep compared to other deodorant brands, but it's one of the few that's all-natural and completely aluminum-free.

Schmidt's also released a short commercial for their collaboration and it features the Canadian's new wife, Hailey Bieber too.

In the 15 second commercial, Justin narrates saying, "Self-care can be simple. It's being kind. Starting with yourself. Because when we take care of ourselves, we take better care of each other."

Check out the commercial below and head to your nearest Walmart to find Bieber's new deodorant.