He's currently on the mend! 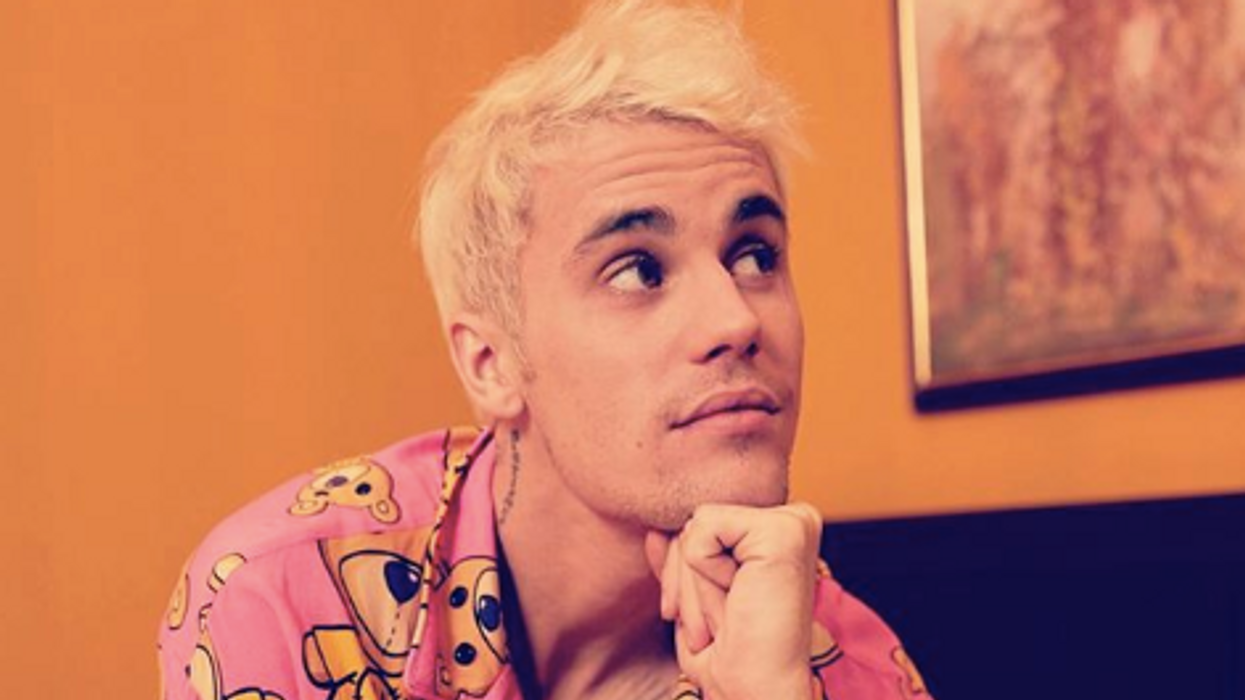 It's been four long years since we last got a full album from the Canadian musician but the new decade marks a fresh comeback for him. If you've been wondering why he's been gone, Justin Bieber's Lyme disease battle may be the reason for his depression and disappearance from music.

According to TMZ, sources watched Bieber's documentary called Seasons which isn't expected to drop until January 27.

They reported that "Justin and others in his life discuss the scary symptoms he endured in 2019. He says during much of the year his condition went undiagnosed. Doctors struggled to figure out what was wrong with him, but couldn't put their finger on it until late last year."

TMZ continued, "We're told no one knows how Justin contracted the disease, but it comes from a tick bite."

Back in September 2019, they also caught photos of the Yummy singer leaving a medical clinic with an IV drip and at the time sources had us believing it was just filled with vitamins.

But the drip was actually to help him recover.

Back in 2018, Ottawa Public Health ironically shared tidbits on how you can protect yourself from ticks and they used a photo of Justin Bieber wearing high socks.

The Baby singer isn't the only Canadian who has come out about battling Lyme disease. After years out of the spotlight, Avril Lavigne revealed back in 2018 that she was battling the disease and even wrote the song Head Above Water about her experience.

Shania Twain also contracted the infectious disease which lead her to not be able to sing for years. Thankfully, each of these celebrities are now on the mend.

You'll be able to hear more about Bieber's battle in his new documentary, Seasons.