Mark your calendars for Valentine's Day! 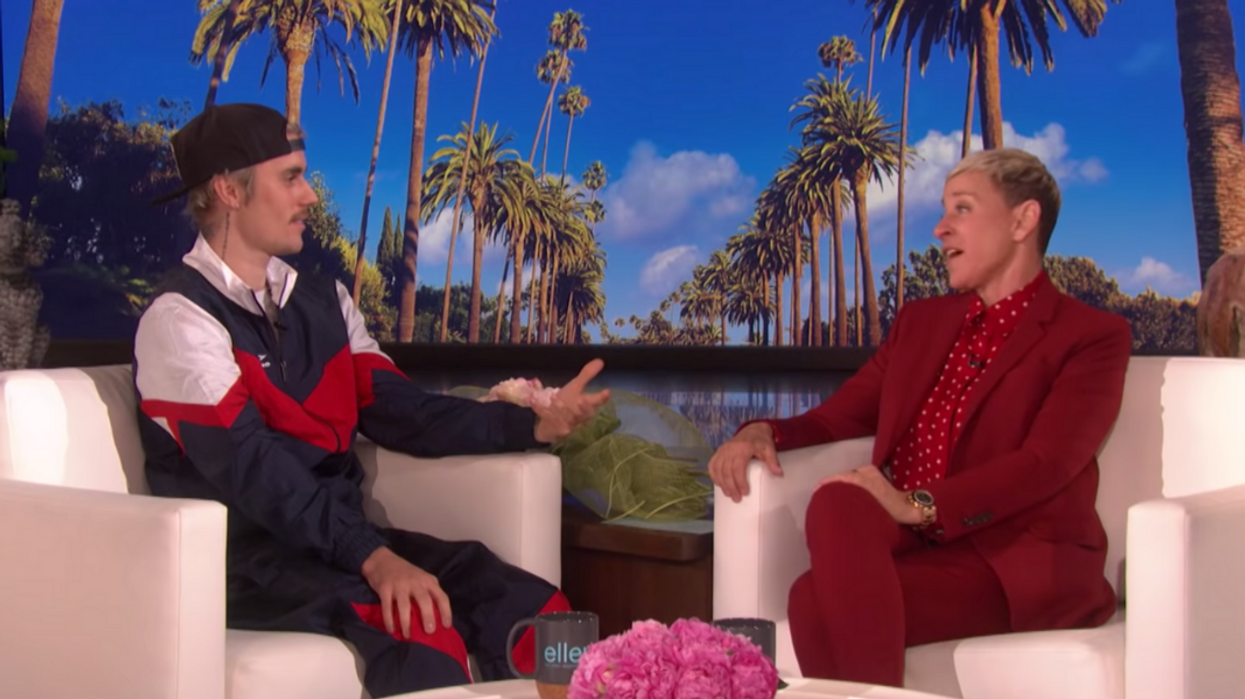 Beliebers rejoice! 2020 has been a year of announcements for the Canadian singer, including the news that he’d be releasing his first album since 2015. Justin Bieber’s new album release date has been kept under wraps for the last couple of weeks until he revealed the date on The Ellen DeGeneres Show.

The 25-year-old will be dropping his newest album on February 14 and it will be titled Changes.

While being interviewed by DeGeneres he told fans, “I guess this is the first time I’m saying that. Nobody knew that until right now. So, February 14.”

The “I Don’t Care” singer also got candid about the topic of his new album with Ellen, revealing that his newly released music was created with inspiration from his relationship with wife Hailey Bieber, including his single “Yummy” that dropped back in December.

At the end of his appearance on the talk-show, he also dropped another surprise on fans — he performed a new single, “Get Me,” that features artist Kehlani.

Bieber recently premiered his YouTube docu-series, Justin Bieber: Seasons, that explored his life behind the scenes and what it meant for the Stratford native to grow up in the spotlight.

The “Sorry” singer is also set to embark on a North American tour starting in March with stops in four Canadian cities —Ottawa, Quebec City, Toronto and Montreal.

Tickets for his Changes tour are available for purchase starting February 14 at 12:00 p.m. Canadians can purchase tickets on TicketMaster.