"Justin Bieber: Seasons" will premiere on YouTube on January 27. 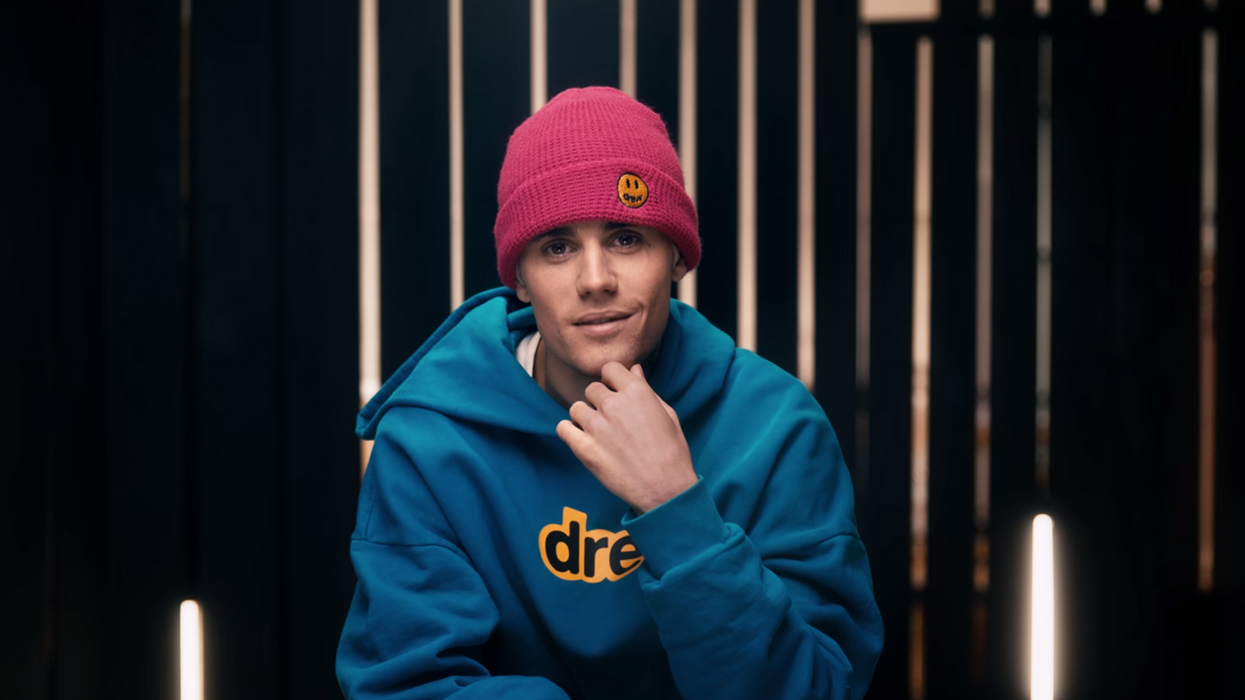 There truly is no better feeling than seeing one of your idols make a comeback, and according to the trailer for Justin Bieber's new docu-series, that's exactly what the former childhood star is doing as we speak.

It's been a long four years since Bieber released his last studio album Purpose, which he wound up cancelling the tour for midway through so that he could focus on getting his mental health in check back in 2017.

Luckily for the 25-year old, his fans have been incredibly understanding through this time and have continued to support him in his other pursuits, such as his clothing brand, Drew House.

For the past few months, the "As Long As You Love Me" singer has been promising fans that new music is on the way, and finally, as the year comes to a close, Bieber has been delivering.

Earlier this month, he announced that not only is a new single called  "Yummy" dropping on January 3, but he'll also be putting out a new album, a docu-series, and heading out on tour in 2020 — talk about a serious comeback!

The Canadian pop star revealed that he had something big coming for his fans on December 31 as well, and as it turns out, it was the trailer for his upcoming YouTube Original series Justin Bieber: Seasons.

From what the trailer shows, it looks as though this 10-part documentary will give fans an intimate look at what's been going on in Bieber's life throughout the last four years, including his wedding to Hailey, and the recording of his new album.

The trailer also shows interview clips from those closest to the star, including his wife and his long-time manager, Scooter Braun.

"As humans, we go through so many ups and downs, so many good seasons and bad seasons — sometimes we want to give up," Bieber says in the emotional clip.

The first episode of Seasons will premiere on YouTube on January 27. You can check out the full trailer for the show below.