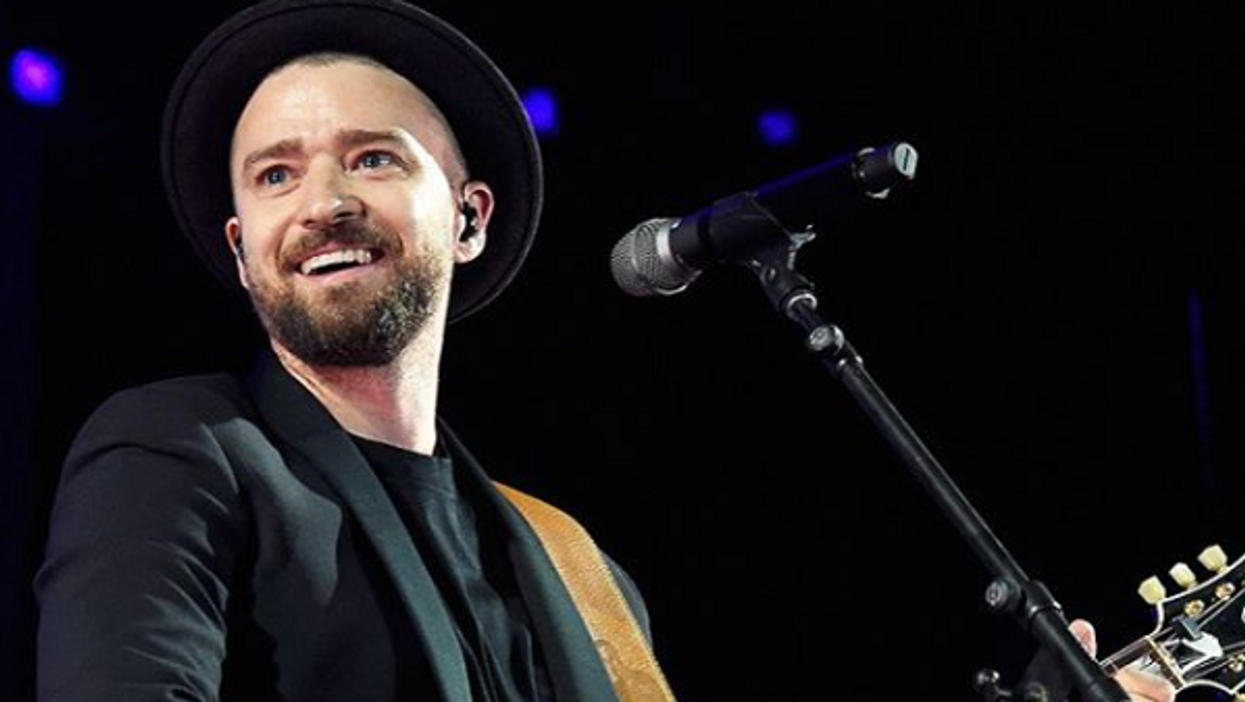 Nearly 13 years later, Justin Timberlake will bring sexy back to the Super Bowl. JT took to Twitter to confirm our wildest dreams - that he will in fact be headlining the Super Bowl Halftime Show this year.

JT shared this adorable video announcing his Super Bowl spot with late-night host/BFF Jimmy Fallon. When asked what his goals are with the show this year, he responded, "What I really want to do is take the opportunity to put together a performance that feels like it unifies. I feel like that would be the ultimate accomplishment, and then the icing on the cake is at some point, within that 12 minutes, that everybody is shaking their booty."

This performance will hopefully be just as memorable as Justin's infamous 2004 Super Bowl, where he ripped off Janet Jackson's top, exposing her breast to the world. We're living in a very #FreeTheNipple generation now Justin so really, anything goes.

JT is reportedly working on his 5th studio album much to our delight. This Super Bowl performance is the perfect way for him to promote his new work while reminding us of his truly incredible discography with N'SYNC bangers and solo classics. We can only pray that some of Justin's favourite musical pals will join him on the super sized stage. We're hoping he pulls a Beyonce brings N'SYNC out for all of our childhoods. Or at-least Andy Samberg with a box on his crotch.

And speaking of Beyonce? There is a strong rumour that Jay-Z will join JT for an incredible 'Suit & Tie' moment. Get ready to tune in on February 4th to find out!