It's gunna be JUSTIN. 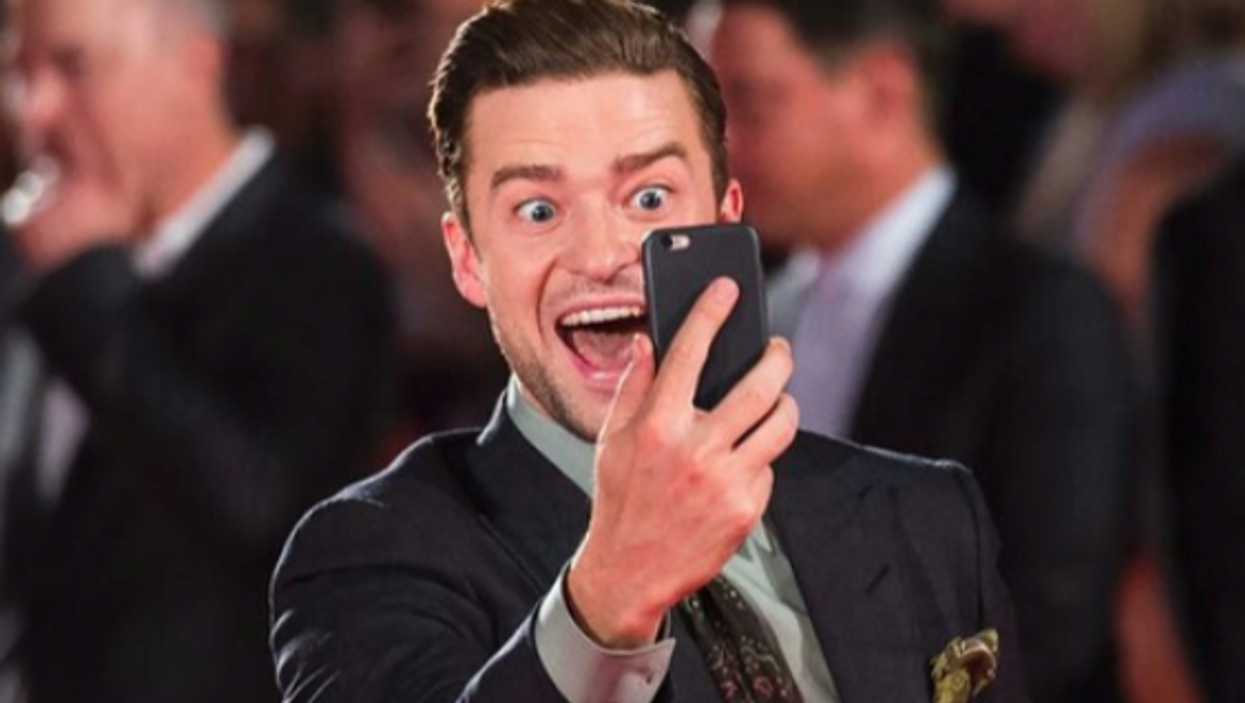 WOW. After 13 years of Superbowl silence, JT is finally taking the Superbowl stage back by storm. The world hasn't forgotten the iconic (and slightly traumatizing) time the N'Sync superstar took the stage with Janet Jackson, revealing both his amazing performing chops and one super famous nipple to the Western world. However, as a generation who's extremely pro #FreeTheNipple, we couldn't be happier to see Justin take the stage again!

JT is reportedly working on his 5th studio album much to our delight. The Superbowl performance is the perfect way for him to promote his new work while reminding us of his truly incredible discography. (Lovestoned was an anthem that is constantly slept on and I'm not okay with it.)

Rumour has it that Justin is finalizing the deal as we speak and while nothing is confirmed, there are murmurings of JT being joined by fellow mega-star Jay-Z. Either way, Hov or no Hov, we are super stoked for February 4th now that JT will be putting on the show of a lifetime.