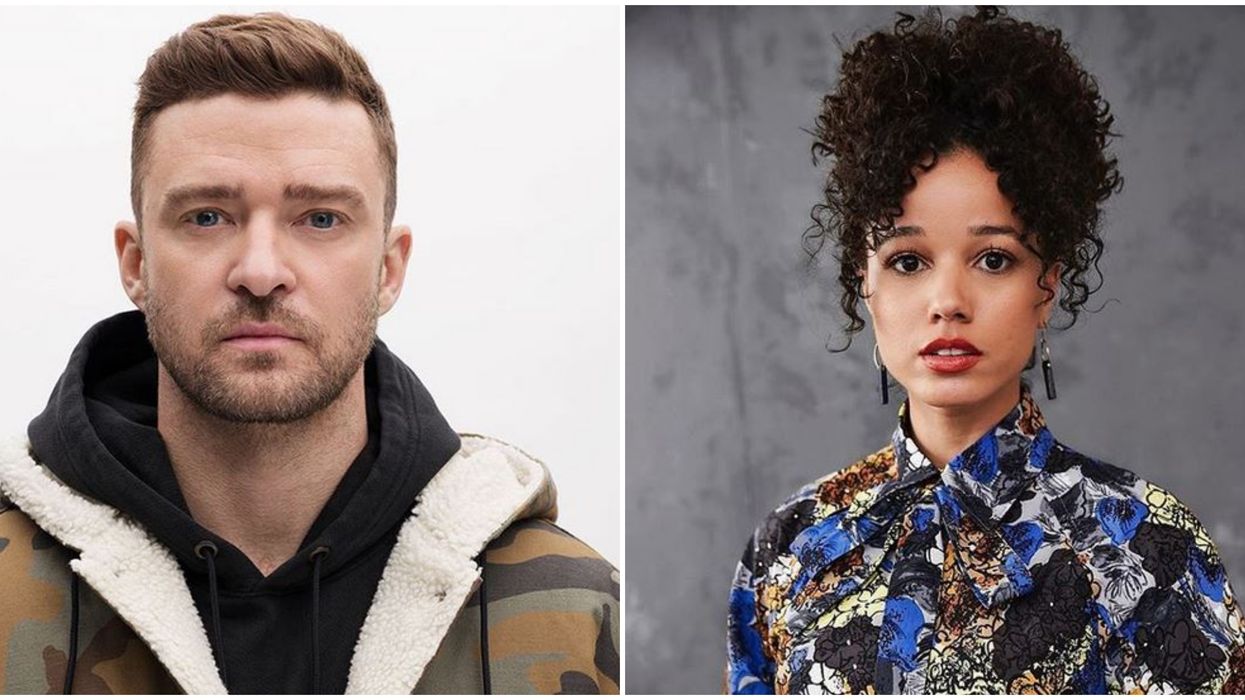 With the upcoming American drama film starring Justin Timberlake and Alisha Wainwright, you may think you know all there is to know about JT’s new costar. And with photos of Justin Timberlake and Alisha Wainwright everywhere on the internet, this list can give you some insight into who she really is. From her past acting gigs to the causes she stands behind, there’s much more to this actress than we think!

Here are things about Alisha Wainwright you may not have known!

2. She’s into sustainable fashion and prefers to buy second hand.

3. She can be a goof on set—but only until they call "action!"

6. She went from a recurring role to a main role in the second season of Shadowhunters.

7. In this interview with BriefTake, she says she prefers champagne over wine.

There you have it, 10 things you never knew about Alisha Wainwright!

If you're interested in other celebs hailing from the Sunshine State, take a look at Meghan Markle's halfsister Samantha Markle. And you have a pretty good chance at spotting celebs at any of these Miami locations!