The Conservatives are paying an average of $307 per Facebook ad! 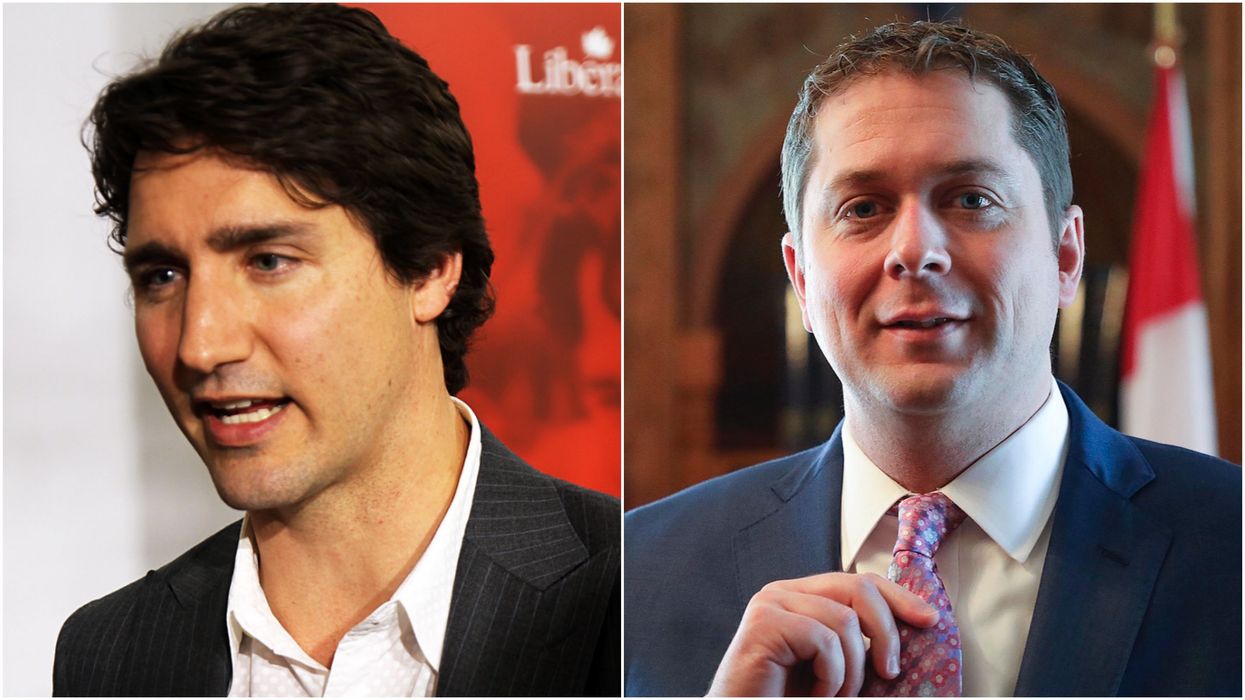 With the Canadian federal election looming not-too-far in the distance, you may have noticed a number of political ads pop up on your personal Facebook account. While many people cast their eyes on these ads for perhaps only seconds, when it comes to campaign spending, Liberal and Conservative federal politicians are sparing no expense to get their election ads seen on Facebook across Canada.

A new tool from Facebook allows users to analyse and break-down the spending of the major federal politicians since the beginning of June, and the results show that both the Liberals and the Conservatives are spending a considerable amount of money to advertise on the popular social media platform.

In fact, Prime Minister Justin Trudeau and his Liberals are estimated to have spent a combined total of $92,307 on Liberal and personal Facebook ads, and that figure is only over the past month and a half.

While that seems like a pretty significant amount of money to spend in such a short time, Conservative leader Andrew Scheer isn’t far behind. The Conservatives are estimated to have spent a total of $87,441 since the start of June, on ads for both himself and the party as a whole.

Furthermore, while the Liberals are definitely outspending the other political parties on their Facebook election ads, the data reveals that it is the Conservative party who are spending the most money per-ad.

According to the Facebook data, combined with the page for Trudeau, the Liberals have run 1,218 Facebook ads since the beginning of June this year. Calculated against their spending, this means that they are spending an average of $75 per social media ad.

In comparison, Scheer and the Conservatives have run 284 ads on Facebook, and calculated against their total spending, this means they are spending a much higher average of $307 per ad. That said, Facebook does note that ad prices do vary depending on factors such as the length of time the ad is active and the number of users it will reach.

Comapred with the federal front runners, other political parties spent considerably less on the ads. According to the Facebook data, the NDP spent only $392 via leader Jagmeet Singh's page, while the Green Party spent a total of $1,036, and the Bloc Quebecois paid only $384.

According to Facebook rules, any election ads are required to show a disclaimer, indicating who exactly paid for the ad. If an ad doesn’t have this disclaimer, Facebook will remove the ad. According to the social media site’s ad library, the Liberal Party spent a whopping $55, 825 on ads (including ads posted to Trudeau’s page) that did not include a disclaimer, and therefore were removed by Facebook.

The Conservatives also spent money on ads without a disclaimer, shelling out $39,993 on ads that would later be removed. The NDP also forgot to include the disclaimer for every single one of their Facebook ads, while the Green Party did include the necessary disclaimer for all of their ads.

Now the true-cost of those pesky Facebook ads has been revealed, perhaps we will all take a second to appreciate the work behind them. But most likely we'll just continue to ignore them and scroll straight past.

All figures provided are accurate at the time of writing.