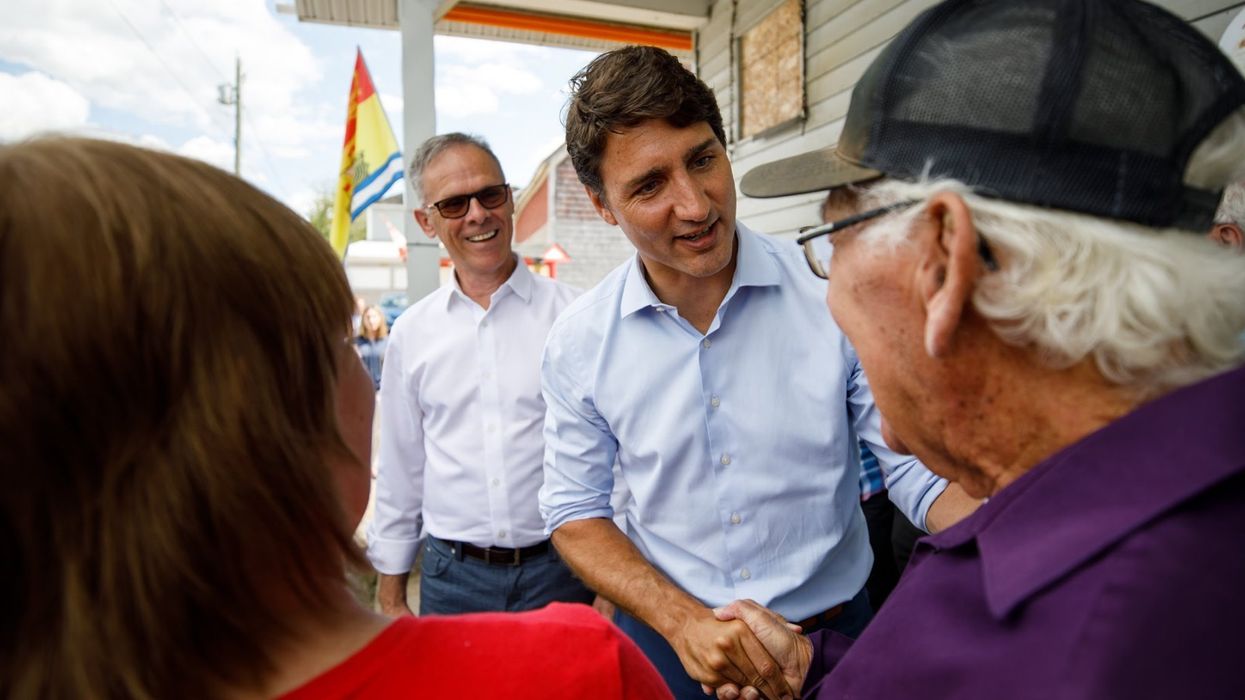 A politician needs to do a lot of things to be successful, but keeping their promises to voters is chief among them. How has the current Prime Minister performed in that arena? Justin Trudeau's election campaign in 2019 is going to hinge on just what promises he has kept. According to a new book, that number is hovering around 90 percent.

In a summary of their findings, the authors of the book have noted that Trudeau's scores are 50 percent for keeping promises, 40 percent for partially delivering on them, and 10 percent for breaking them. This is based on a tool known as the Polimetre, which was developed by Universite Laval’s Centre for Public Policy Analysis.

The Polimetre was also applied to Stephen Harper's government, covering their 2011 to 2015 term. Harper kept 77 percent of his promises, partially kept seven percent, and broke 16 percent.

Public trust in Trudeau has been shaky ever since the SNC-Lavalin scandal. However, the CBC poll tracker still shows the Liberals and Conservatives at a roughly even pace. Canadians on Reddit have been discussing exactly what Trudeau's Polimetre means for them. As one user pointed out, this election seems like it's less about what Trudeau might have promised to Canadians, but rather if Canadians think that Trudeau is still fit to be the country's leader.

Comment from discussion New study shows Trudeau has fulfilled 92% of promises in full or in part - best record of any PM in 35 years..

Other users pointed out that while the percentages are good for promises that were kept, the magnitude of the promises that Trudeau broke still matter, such as his broken promise on electoral reform.

The Polimetre may or may not end up being an important metric in the upcoming election, but it's definitely a helpful (if somewhat broad) way to look at a politician's success rate. According to Francois Petry, the co-editor of Assessing Justin Trudeau’s Liberal Government, the next project will be applying the Polimetre to Doug Ford.