64% of Canadians said they disapproved to some level of the government’s performance. 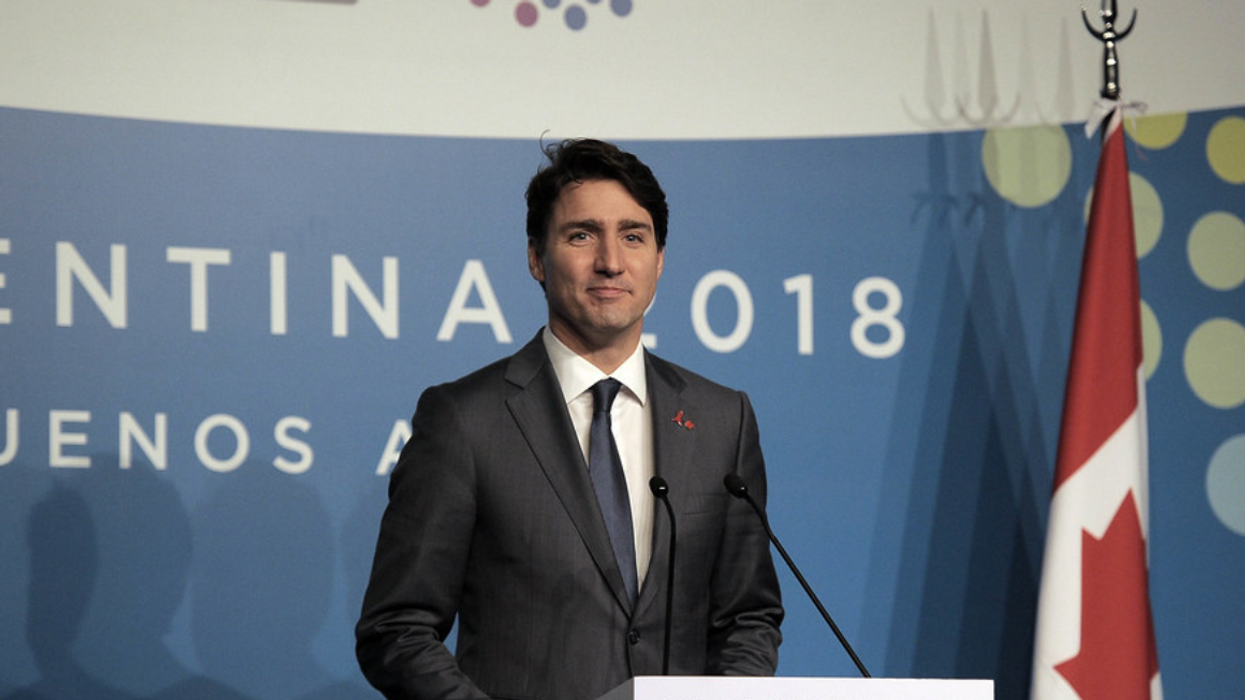 A new poll has revealed that, with just four months to go until the federal election, the Liberals are falling further and further behind the Conservatives in terms of voter support. The Independent market research company, Ipsos, conducted the poll between June 5 and 7, 2019, and their research found a significant changes since their last study in April. Justin Trudeau's approval rating is seriously low right now, according to the poll.

The new Ipsos research, which was conducted on behalf of Global News, has suggested that Tory support across the country continues to hold strong, as the Conservatives now hold the lead in all provinces excluding Quebec. While the Liberals were holding up in Ontario and BC just a few weeks ago, it is now reported that they have lost support in these provinces.

Ipsos research found that if the federal election was held in Canada tomorrow, the Conservatives under Andrew Scheer would come out on top, receiving 37% of the decided popular vote.

Trudeau’s Liberals would be down one point, receiving 31% of the decided popular vote. Following would be the NDP led by Jagmeet Singh with 18%, and Yves-François Blanchet’s Bloc Québécois with 5% nationally (and 22% in Quebec).

That said, 9% of voters said they would vote for an alternative party to the Conservatives or the Liberals. The Green Party would get 6% of these votes, and the remaining 3% would vote for a different party. 19% of people surveyed said they had not yet made up their mind about who to vote for, and 9% said they would be prepared to not vote at all.

According to the findings of the poll, Trudeau’s approval rating and the support for his re-election has hit rock bottom. The research found that only 6% of Canadians strongly approve of the Liberal government under the leadership of Justin Trudeau, and only 30% somewhat approve.

These results have gone down two points since the end of April, and a significant 14 points since this time last year. In fact, this is the lowest score that Canadians have given the Liberals since 2015, when the party was elected into power, according to the poll.

There was more bad news for Trudeau in the study, as more than half (64%) of Canadians said they disapproved to some level of the government’s performance. On top of that, the amount of Canadians that feel that it is time for another federal party to take over (68%) is more than double the amount that thinks the Trudeau government has done a good job and deserves re-election (32%).

The precision of Ipsos online polls is measured using a credibility interval. In this case, the poll is accurate to within ±3.5 percentage points, 19 times out of 20, had all Canadian adults been polled.

To read the full report, you can visit Ispos' website.