Many have been discussing and debating his decision. 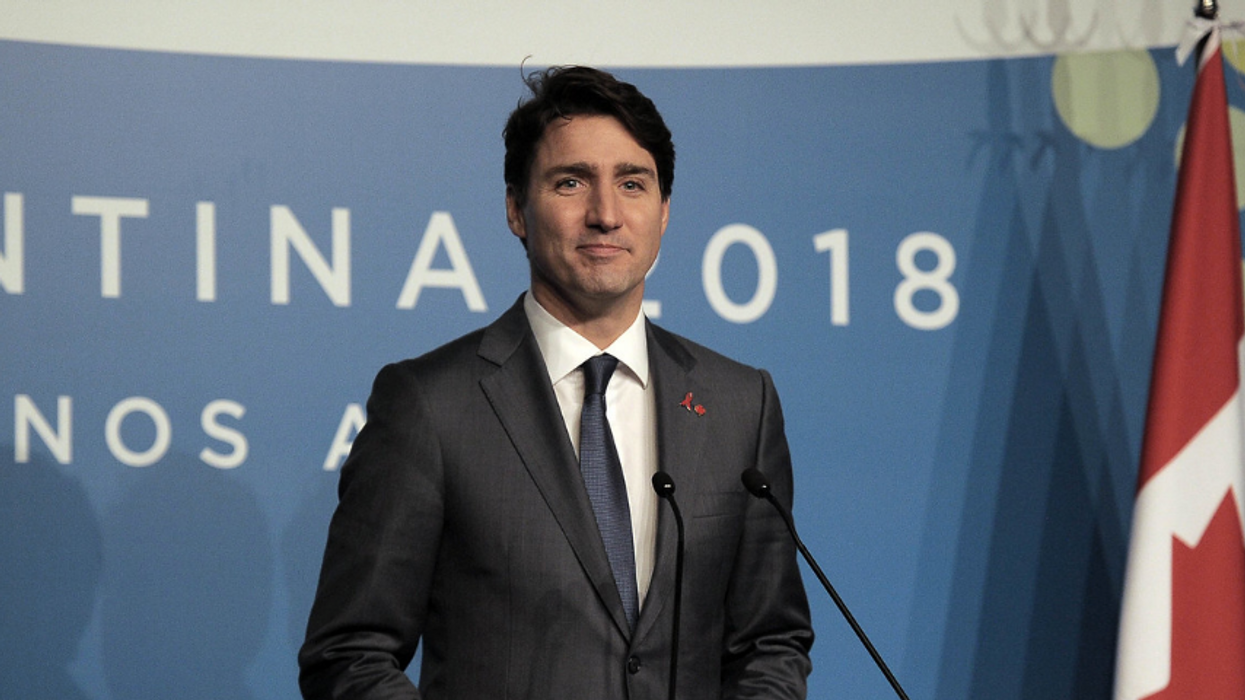 The prime minister recently made a significant decision that has sparked discussion and debate among Canadians. Justin Trudeau approved the Trans Mountain Pipeline. Although the decision has caused some divide in Canada, a new study is showing that the majority of Canadians support the move.

Angus Reid Institute, a non-profit public opinion research foundation, released findings on Friday to the public of their new study on whether Canadians agree with the federal government's approval of the Trans Mountain Pipeline.

The report found that a majority of Canadians (56%) support Trudeau's decision – including residents in B.C. and Alberta, where the pipeline will be built.

"58 per cent of Canadians say they support the TransMountain pipeline expansion, rising five points from 53 per cent at the beginning of this year," reads the report. "Support in British Columbia is statistically unchanged from January, at 54 per cent, while support in Alberta is highest in the country (87%)."

Alberta and Saskatchewan were the two provinces that showed the highest support for the pipeline expansion, with 87 per cent and 71 per cent of residents polled praising the decision, according to the Angus Reid Institute.

Based on their report, around one-quarter of Canadians believe that the federal government's approval of the pipeline was the wrong decision. When looking at B.C specifically, this statistic increases to 30 per cent.

The Trans Mountain Pipeline is expected to be highly beneficial on a number of levels for Canadians. It's said to be the safest route from the Alberta oilsands to the B.C. coast, would allow Alberta oil to reach markets outside of the U.S., and lead to more job opportunities in Canada, the Toronto Star reports.

Trudeau addressed the pipeline approval in an Instagram post. He wrote in the caption, "Our government has a plan for the economy AND the environment. The Trans Mountain Expansion project will create good jobs and economic success today, so we can invest the profits in Canada’s clean energy future."

To read the Angus Reid Institute's full report, you can visit their website.