Kaitlyn opened up about the relationship on her podcast. 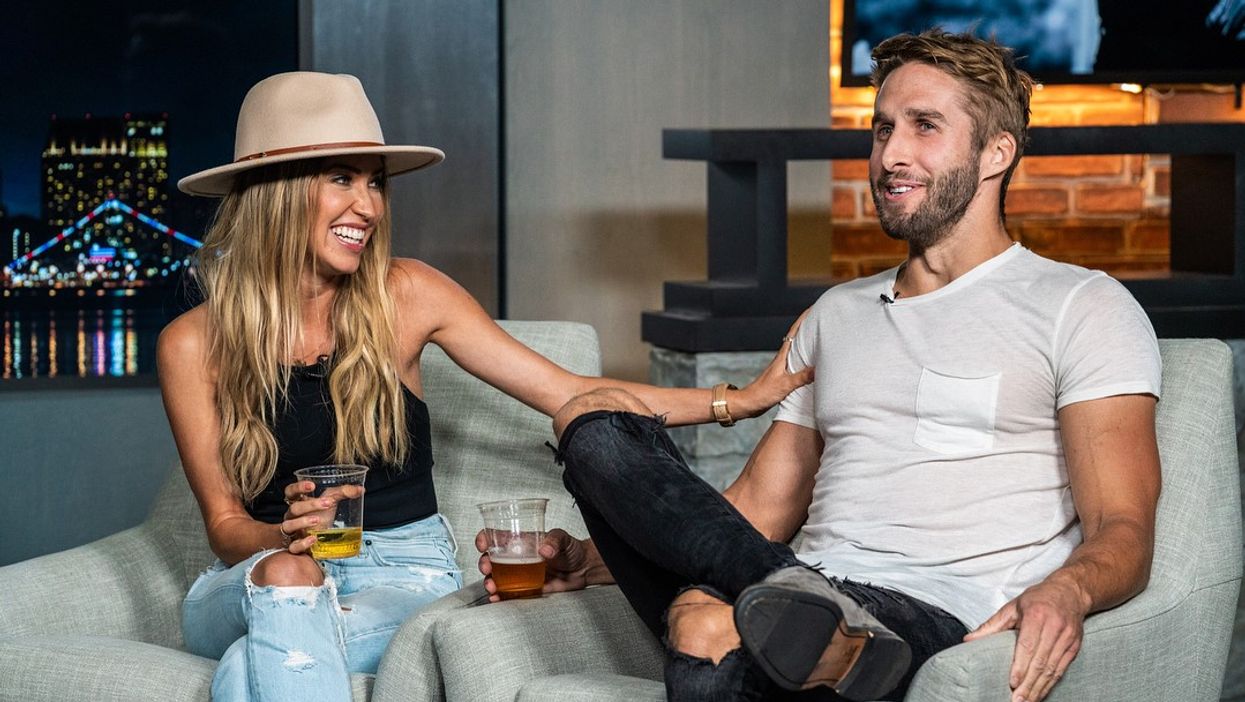 After keeping fans in the dark for a couple weeks, Kaitlyn Bristowe and her now-ex Shawn Booth have finally spoken up about their shocking breakup.

The news of the split first came from the couple via a statement given to People Magazine. Bachelor Nation was shocked and heartbroken for them but also confused. Now on her podcast, Off the Vine, which came out this morning Kaitlyn finally addressed the breakup. In chatting with another former Bachelorette, Rachel Lindsay, Kaitlyn revealed that relationships are really hard. A lot of the comments she's gotten since the split was announced were from people questioning how this could have happened since they seemed so in love online and they were everyone's #CoupleGoals.

Kaitlyn responded to this saying that "all of those things happen, all those things were so real." She also says that they were couple goals, but even those couples have struggles that you don't see on social media. She went on to ask "do you want to see the tough times on social media?" She said that on Instagram "you're seeing such a tiny little moment of their lives."

She didn't, however, go into more details about what her struggles with Shawn might have been leading up to the split. Instead, she told fans that she wanted to give them an explanation but also wanted to protect her own privacy saying, "private struggles and hard times are my business and I will pick and choose what I'll share."

Kaitlyn wasn't the only one speaking out, though. Her former fiance Shawn Booth also recently revealed how he felt about the breakup. In a statement on his Instagram, Shawn thanked all the fans for their love and support during his relationship with Kaitlyn but he also called the breakup painful.

In his post, he said "so from the bottom of my heart, thank you. It truly means a lot. And thank you to everyone who has sent their love & support during this painful time. I love you guys." The couple was together for three years after Shawn won Kaitlyn's season of the Bachelorette back in 2015. They announced their breakup earlier this month.