It premieres on May 6! 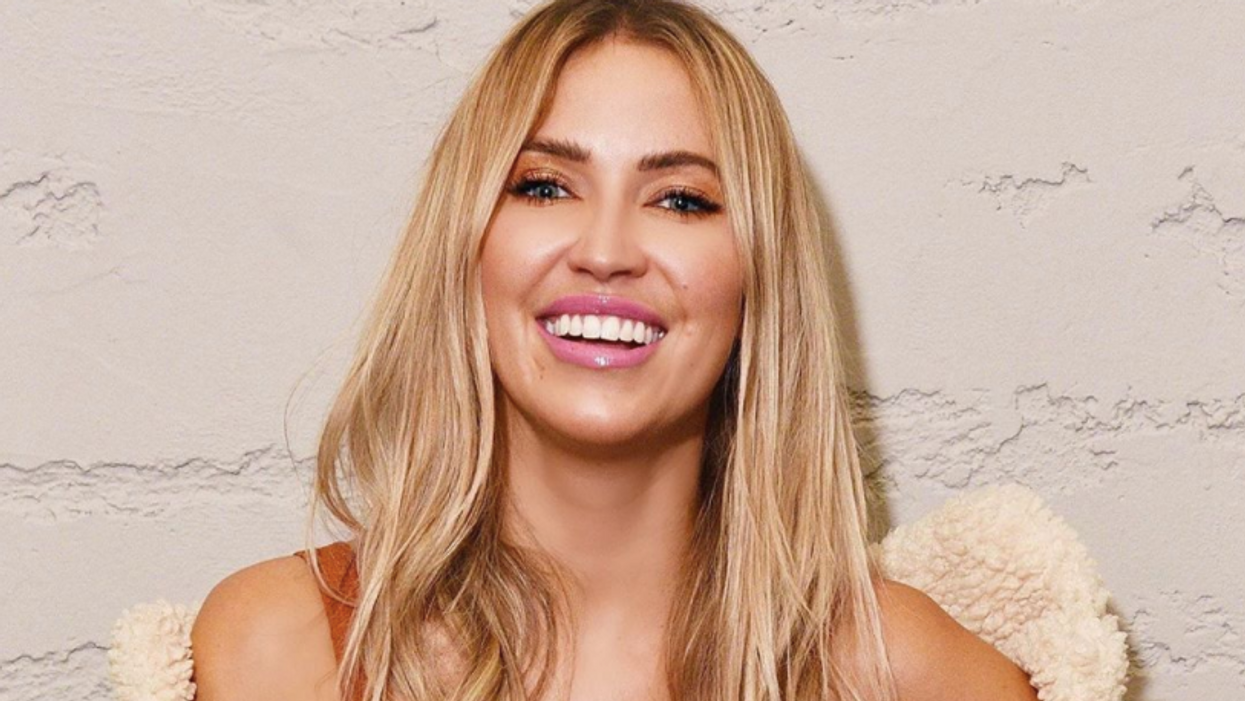 It's wine time! Kaitlyn Bristowe's web series is launching next week and will give you a behind-the-scenes look inside her life. Plus, you can look forward to a few extra surprises too that are coming too. Cancel your nonexistent plans and grab a bottle of Spade and Sparrows!

The 34-year-old TV personality announced in a video yesterday that she's teaming up with the entertainment website Kin to create the series titled 9 to Wine.

In the trailer, Bristowe shared that she's "going to get down to the real, raw, not so glamorous times of life."

She continued, "Sometimes I fall apart. It happens. I get down, I don’t stay there long. And I’m going to share some tricks and tips to get out of those funks, and hopefully, it can help you too."

With a glass of wine made by her own company in hand, the Alberta born star teased that she is going to release new music while expanding her hair accessory line, continuing her podcast, and hopefully going on tour.

"Scratch that, not hopefully, it will happen. Soon-ish. Maybe. Yes," she continued.

In her Instagram post announcing the new series, Bristowe wrote that "Shooting was scheduled for the first week of April, and we were going to push it back until the summer. But since I've been craving human interaction, figured I may as well start filming myself and hope to connect with all of you and start building our 9 to Wine community!"

Acting as her own lighting and technical crew, PA, and star of the series, Bristowe explained that her hopes are for fans to feel like they're hanging out with her, even while separated by a screen.

She ended the video by telling viewers, "Our dreams are not on hold right now because of what's happening in the world. So, grab a glass of wine, a bottle, I don't judge, your dog, your cat, buckle up because I do not know what's about to happen but I know it's going to be fun."

In an Instagram story, the former Bachelorette alum shared that she hopes to build a community of a real behind-the-scenes look at her life.

With 1.8 million followers, Bristowe has already built up a fanbase that supports her many business endeavours.

In 2017, she started the Off the Vine podcast, inviting a guest every week to chat about what's happening, often delving into The Bachelor world.

A year later, she launched Dew Edit, a line of hair scrunchies and accessories that come in dozens of colours and patterns. In 2019, Bristowe launched her own line of wine called Spade and Sparrows. The 9 to Wine trailer shares that a 2.0 version of the wine is coming soon.