Kaley Cuoco got married to Karl Cook in a horse stable. 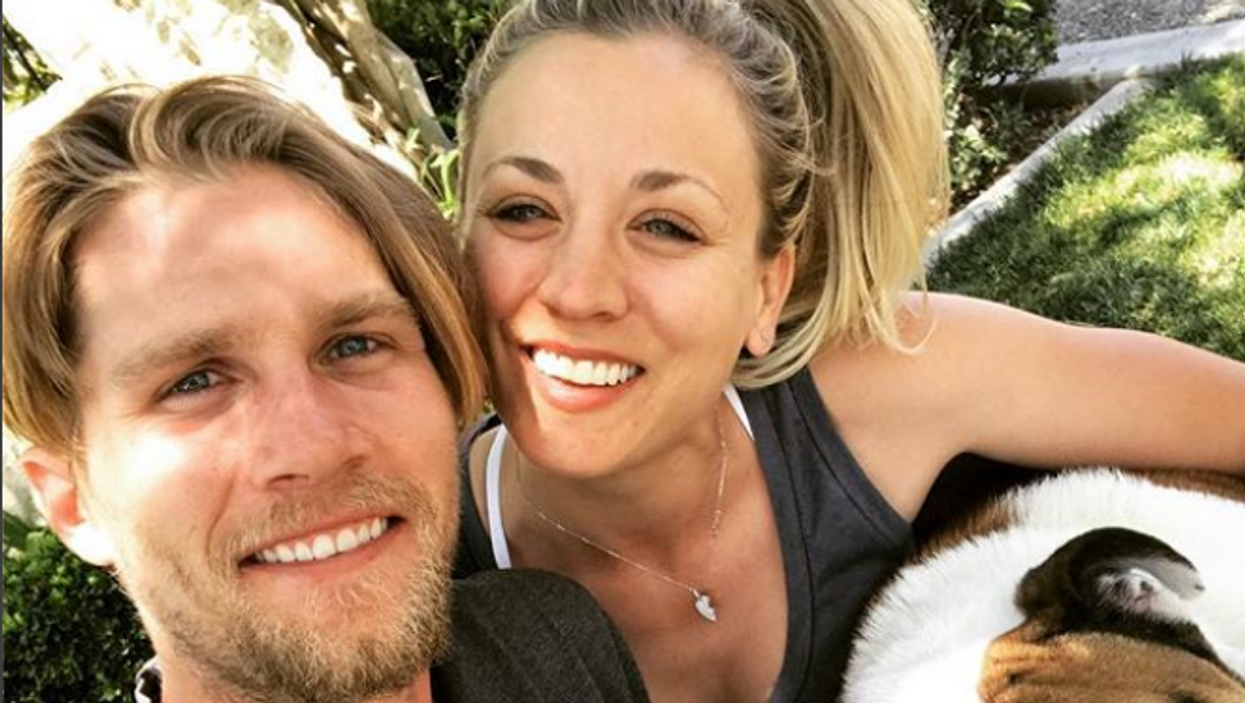 The Big Bang Theory star just got married for the second time! This time she decided to have a smaller wedding to her boyfriend, Karl Cook.

Kaley and Karl had a beautiful intimate wedding in a horse stable in San Diego. According to TMZ, they were with friends and family. They were also married by a mutual friend of theirs.

If you're wondering why they decided to get married in a horse stable, the answer is pretty adorable. As we all know, Kaley Cuoco is a seasoned equestrian, so it's only natural that Kaley met her boyfriend at a horse show back in 2016! The couple started dating shortly after.

Karl Cook proposed to the TV star eight months ago on her 32nd birthday and they finally sealed the deal last night!

Who is Karl Cook? He's a professional horse rider, duh. He took home the blue ribbon in the Smart Pak Grand Prix, so yeah, he's really good. Karl's father, Scott Cook is software engineer worth billions of dollars. His family fortune is reportedly worth $3.1 billion! Some of her co-stars from The Big Bang Theory even showed up!

Here are some pictures of Johnny Galecki who plays Leonard and Simon Helberg that plays Howard! Mayim Balik who plays Penny's BFF Amy even showed up! Kaley was previously married to a tennis player, Ryan Sweeting but the marriage didn't work out. They began dating and got married within a super short period of time. They tied the knot in 2013 and ultimately divorced in 2016.