Tickets are cheaper than any Yeezus concert EVER! 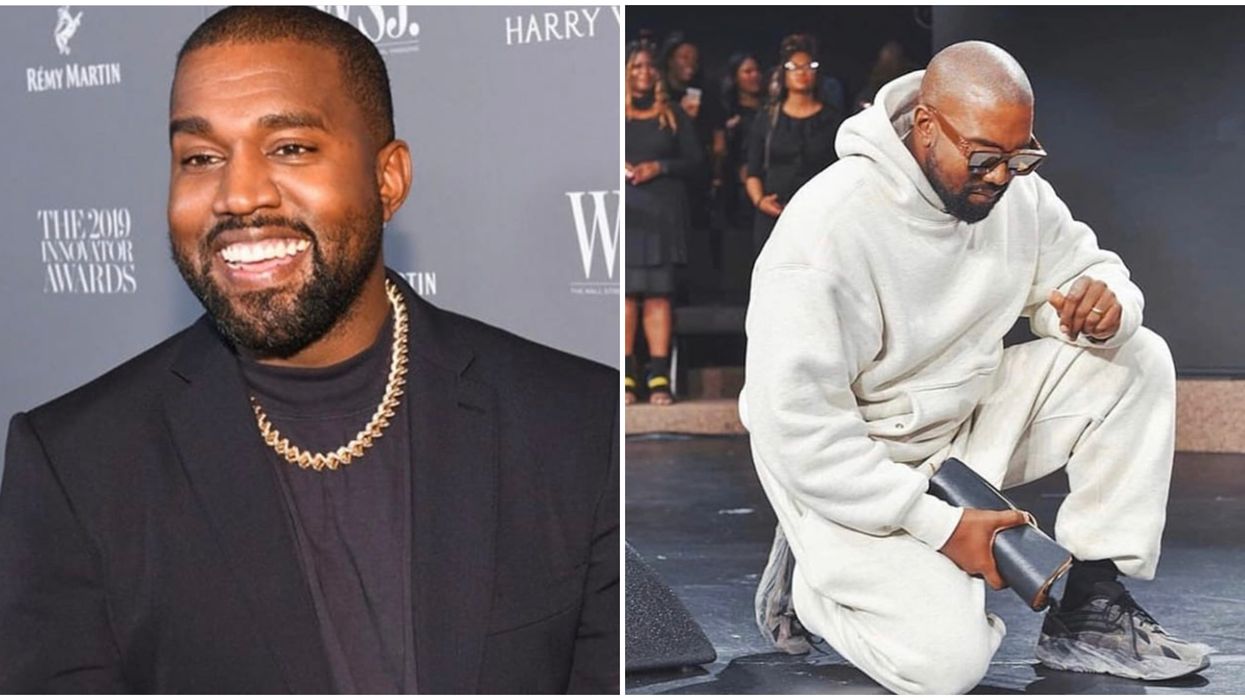 There's one thing you can count on Kanye West for, and that's for doing the completely unexpected. Since the famed rapper shifted into a Gospel music focus, he and choir have been performing every Sunday - whether that be invite-only services in California or public performances throughout the U.S. Surprisingly, one of the next Sunday Services by Kanye West will be in Tennessee and you might be able to see him.

Ye is bringing his Sunday Service to the Smoky Mountains of Pigeon Forge, Tennessee. While the choice of location might surprise many, the real reason behind his visit is being part of the Strength to Stand Youth Conference from Jan. 18 to 20, 2020.

Since West's services traditionally take place on a Sunday, it's expected he'll only perform on one day of the three-day conference (but again, expect the unexpected). The conference is specifically meant for youth from sixth grade to college-aged adults.

After it was announced that West would be performing, conference tickets sold out in the blink of an eye. This week, Strength to Stand announced that an additional number of seats have been released to match the high demand.

West will be performing along with the Australian contemporary Christian group, Hillsong Young & Free.

For those interested in attending, right now registration is calling for groups of four or more. Housing for two nights, registration fees, and all attractions are included in one price. You don't have to stay in their lodging, but you'll incur an $80 commuter fee if you stay elsewhere.

Altogether, it'll cost $124 and up per person, which is likely a lot less than you probably paid for a Yeezus concert.