Kanye West sat down with the New York Times to explain his controversial comments about slavery. 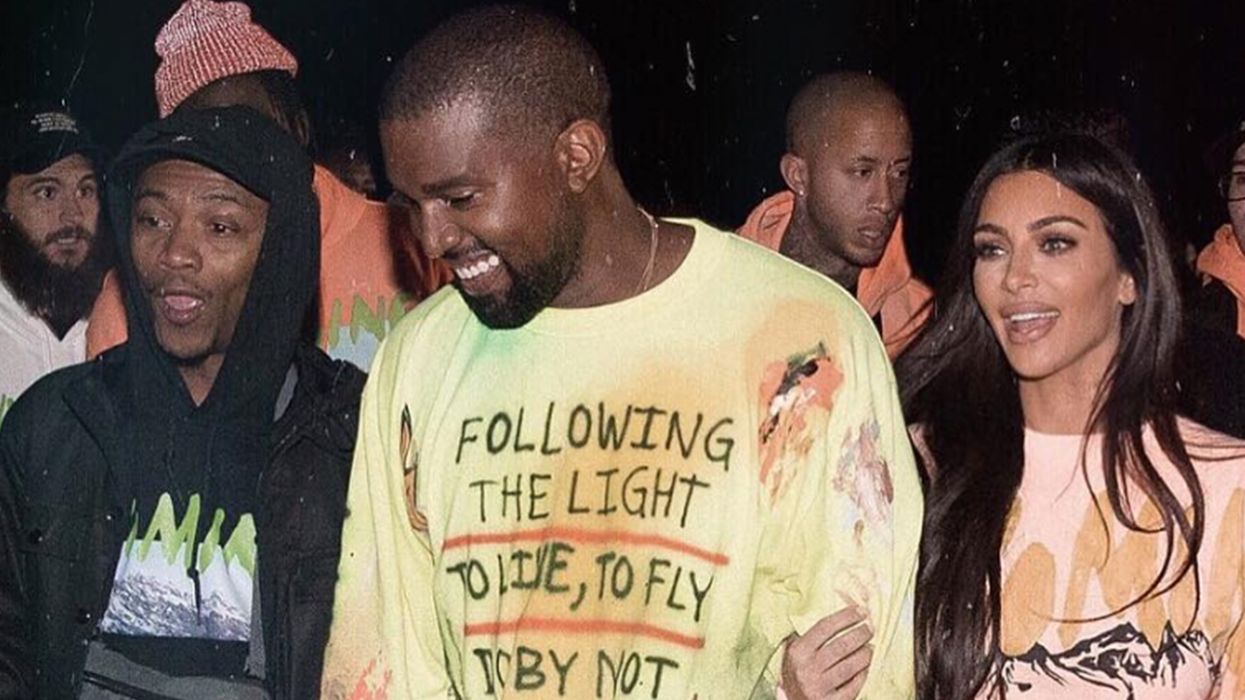 Kanye West's attempt to clear the air about his controversial "slavery was a choice" comment is somehow even more confusing than the comment itself. In an interview with the New York Times, Kanye claims he never even said it in the first place and believes his words were taken out of context. But, he also defends his point, and isn't "backing down" about what he said.

Kanye said in the interview, “I said the idea of sitting in something for 400 years sounds — sounds — like a choice to me, I never said it’s a choice. I never said slavery itself — like being shackled in chains — was a choice.”

Defending himself, Kanye claims that he jumps from one point to another, suggesting that he didn't think much before he spoke -  “That’s why I went from slave to 400 years to mental prison to this and that. If you look at the clip you see the way my mind works.”

"I feel like I'm in court having to justify a robbery that I didn't actually commit, where I'm having to somehow reframe something that I never said," Kanye said.

But, Kanye also said he's "not backing down" about what he said. "What I will do is I’ll take responsibility for the fact that I allowed my voice to be used back to back in ways that were not protective of it when my voice means too much."

"I believe that the black community wants to protect my voice. By me saying slave in any way at TMZ left my voice unprotected," Kanye continued, "So it’s not a matter of the facts of if I said that exact line or not, it’s the fact that I put myself in a position to be unprotected by my tribe."

Kanye also admitted to being worried that Kim Kardashian was going to leave him after what he said. “There was a moment where I felt like after TMZ, maybe a week after that, I felt like the energy levels were low, and I called different family members and was asking, you know, ‘Was Kim thinking about leaving me after TMZ?’ So that was a real conversation.” But, Kim knows how serious Kanye's mental health issues are, and is constantly there to support him. In the interview, it's revealed that Kim arranged an intervention for Kanye when was in a dark spiral. She was also right by Kanye's side in Wyoming while he was receiving treatment.