Kate Spade's Handbag Sales Have Increased By 600% After Her Death 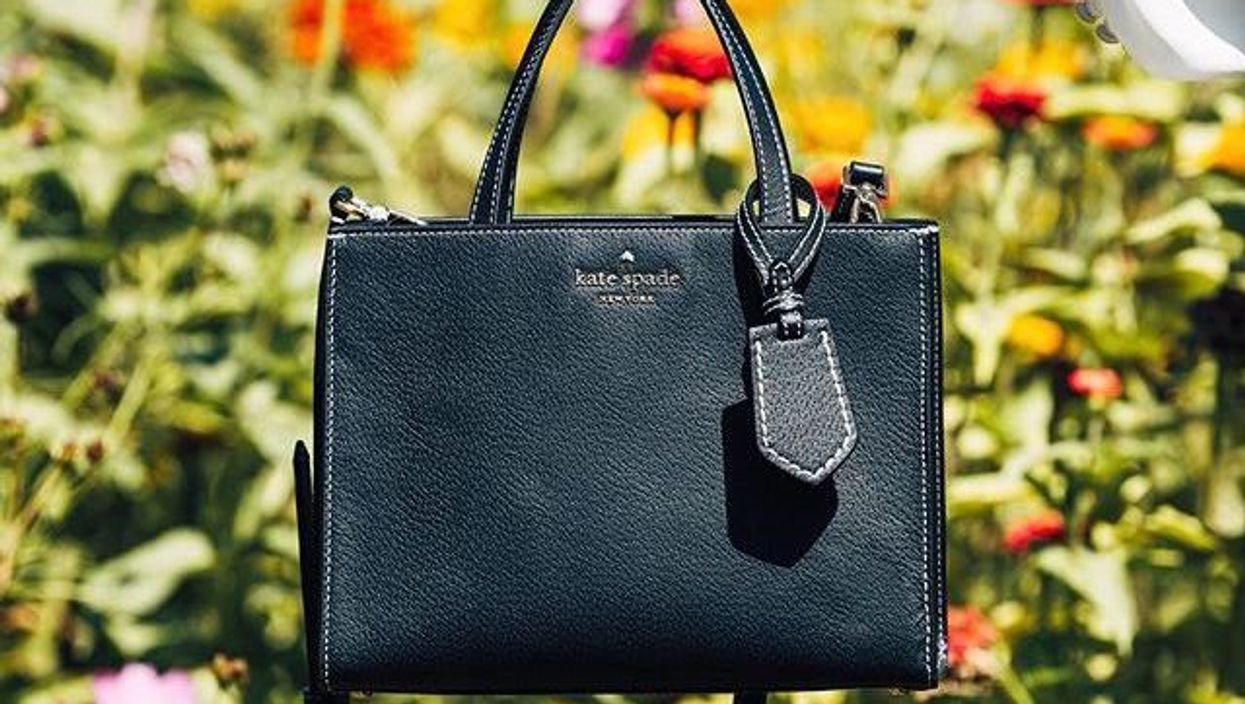 On Tuesday, we received the tragic news that fashion designer, Kate Spade had lost her battle with depression. In a very sad series of events, Kate ultimately took her own life and committed suicide.

Kate Spade was one of the most iconic designers of the modern era. Women literally dreamt of saving up their cash so they could one day own one of her stylish handbags.

According to The Wall Street Journal, Kate Spade's famous "Sam bags" began to sell like crazy! Not only that, but earrings, bangles and even sunglasses started to fly off the virtual shelves.

By the end of Tuesday, Kate Spade sales were up 600% over the site's 30-day average. On Wednesday, the sales of Kate Spade products were still up about 500% over the average!

According to People, searches for "Kate Spade" increased by 274% on the resale site thredUP on Tuesday and Wednesday following Kate's death. The sales of Kate S[ade items on the website were up 146%! Interestingly enough, Kate Spade herself hasn't designed her label's products in quite some time. She stopped designing for her label back in 2007 when she sold the brand to Liz Claiborne. Kate and her husband Andy Spade sold their stakes in the company so that they could focus on raising their daughter, Frances Beatrix.