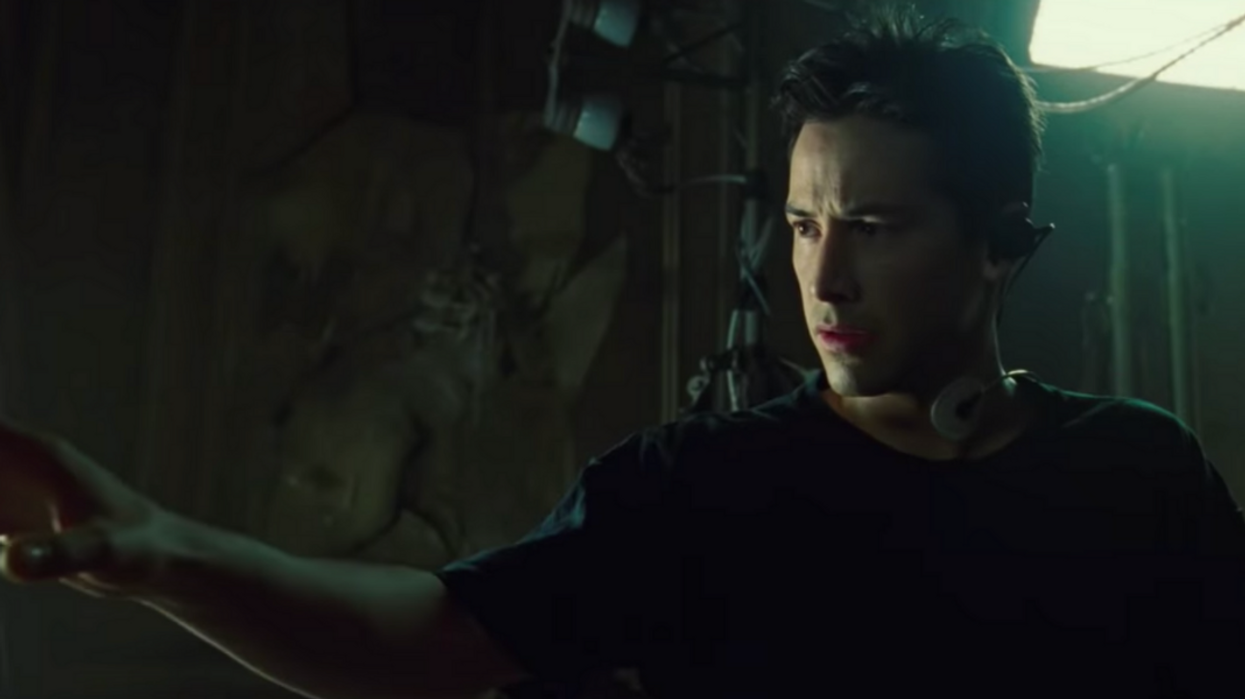 Keanu Reeves has been making waves in Hollywood again after a pretty substantial break from any box office hits. While meeting success in John Wick and Toy Story 4 the Canadian actor has become "relatable" to the younger generation again. Warner Brothers Pictures along with Village Roadshow Pictures have been discussing the possibility of a Matrix 4 for years now and have finally decided to hop onto Keanu Reeves' past few years of success. It was just announced that Keanu Reeves will be reprising his role as Neo in Matrix 4.

It's been sixteen years since Reeves has been in the role of Neo and he's not the only one that will be returning. Carrie-Anne Moss will also be returning to her role as Trinity.

Lana Wachowski is set to direct the new film and was praised by Warner Bros. Pictures in their announcement of the film on Tuesday:

“We could not be more excited to be re-entering ‘The Matrix’ with Lana. Lana is a true visionary, a singular and original creative filmmaker, and we are thrilled that she is writing, directing and producing this new chapter in The Matrix universe.”

There has been no info released about what the plot of the new movie will look like but Wachowski has said that, “Many of the ideas Lilly [her sister] and I explored 20 years ago about our reality are even more relevant now. I’m very happy to have these characters back in my life and grateful for another chance to work with my brilliant friends."

There's really no doubt that the movie will be successful not with the majority of the cast and crew returning and their track record of having grossed 1.6 billion over the past three films.

The movie is set to start production in early 2020.