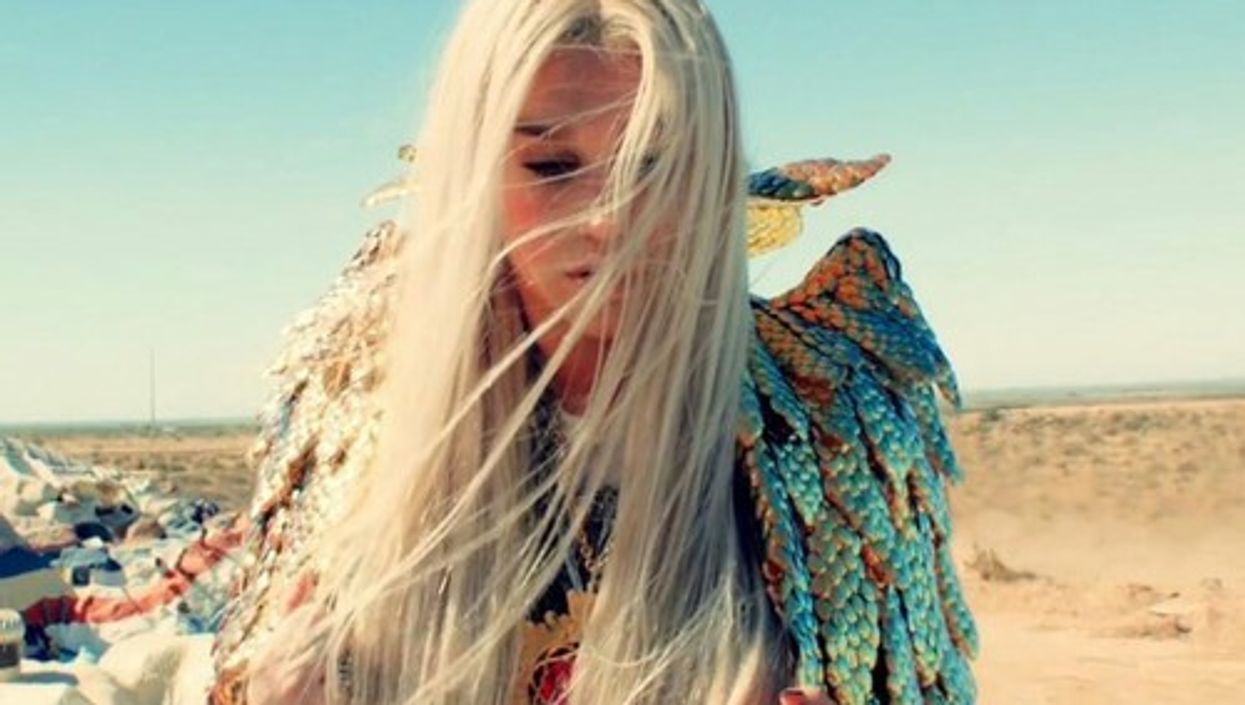 Ke$ha released her first single in 5 years on Thursday called Praying. The song is incredibly moving, and directly speaks about her struggle with Dr. Luke.

The song is a triumphant ballad for people who have ever gone through hard times. The open ended track does not explicitly discuss her hard ships, nor does it have an angry tone. It is more moving and hopeful.

READ MORE: 30 Movies And Shows You Didn’t Know Were Filmed In Toronto

The video has a similar tone, opening with a chilling monologue:

"Am I dead? Or is this one of those dreams, those horrible dreams that seem like they last forever?… If there is a God or whatever, something, somewhere, why have I been abandoned by everyone and everything I've ever known, I've ever loved?"

To see the powerful video, check out the link below.