She even posted a photo with the CN Tower. 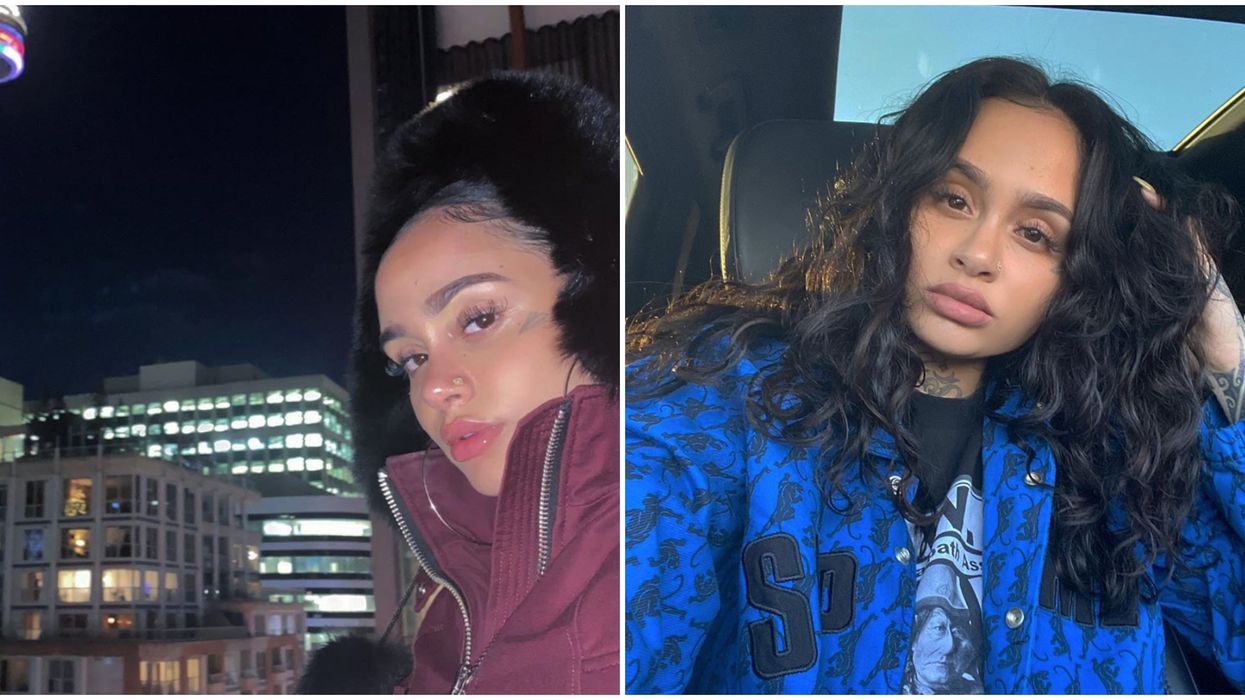 It's no secret that Toronto is one of Canada's hot spots for live performances, but as it turns out, the city also happens to be a great spot for artists to record their tracks as well. In fact, Kehlani's new album was being recorded in the 6ix recently, and she couldn't stop posting about the city on her Instagram.

2019 has been a huge year for Kehlani. The Oakland, California born singer gave birth to her first daughter, Adeya Nomi back in March, and also released her third mixtape While We Wait.

As ambitious as ever, the 24-year old performer isn't letting motherhood hold her back. Over the past week, Kehlani has been posting plenty of snaps of her trip to Toronto, including a selfie with the CN Tower, and some photos from the recording studio.

Back in August, she shared a video of her in the studio, jamming alongside her engineer to some of the new music that she's been working on.

"second album coming and all i’m saying is rnb man... rnb. i said no snippets but f*ck it this shit rockin @oakestra @popwansel 🔥," she captioned the video from this summer.

Although a release date for the upcoming album hasn't been confirmed yet, fans were ecstatic to see Kehlani in Toronto putting in work in the studio.

"These songs written in Toronto gonna be hitting hard I already know," one person tweeted.

"It's kinda crazy that @Kehlani is in Toronto right now just shining a light in our city," commented another fan.

Kehlani isn't the only artist to show the 6ix some love recently. T-Pain played a show at Rebel last weekend, after which he said he wants to get a condo in the city, and DaBaby brought Drake out for his Toronto performance to get the crowd extra hype.

Based on her Instagram Stories, it looks like Kehlani is back at home taking care of Adeya now, but fingers crossed she graces Canada with a few tour dates when the new album finally drops.